You could chalk it all up to good timing—but that would mean ignoring the sizzling synergy between a jewelry designer’s aesthetic and the style of a modern TV heroine famous for her perky attitude and zany fashion sense.

Emily in Paris, the hit Netflix series now in its third season, stars Lily Collins as an earnest young American working in the prickly world of Parisian fashion. In the tradition of Sex and the City, the show is renown (and playfully chided) for its envelope-pushing fashion choices, hand-picked by costume designer Marylin Fitoussi and her team. It follows that the show has showcased lots of great jewelry across three hefty seasons. In season three, Dinh Van, Messika and other cool-French-girl jewelry brands grace the small screen. But only one American jewelry brand, Bleecker & Prince, was used extensively.

Jewelry from the New York City-based brand is featured in five of the 10 episodes in season three, and most of it worn by Emily herself (though the character Sylvie wears a Bleecker & Prince marquise diamond pinky ring in a few episodes—see it below).

Leehe Segal, owner and creative director of Bleeker & Prince, tells The Zing Report that her jewelry caught the eye of the show’s costuming team when her salesperson was showing the collection to buyers in Paris. “They came in and said, ‘We want all of this,’” Segal says with a laugh. “We were very excited…we sent them a pretty large selection of pieces.”

Soon after, the designer received a letter letting her know the show would be using some pieces on-air. “But we didn’t know what they chose or how many pieces or who would be wearing it. I was so happy to see, finally, that Emily was wearing most of the pieces!” Yet, she’d vaguely expected it, since Collins owns and wears a Bleeker & Prince necklace that was gifted to her by her husband. And the collection somehow feels right for a young American in Paris. One of the necklaces Collins wears on the show is even called The Lovely French.

“The costume team didn’t know the names of the pieces, to my knowledge, but they picked The Lovely French,” notes Segal. “Of all the necklaces they could have picked…I mean, it feels meant to be.”

The designer adds that her excitement over her collection being chosen for a mega-hit show (Deadline reports that it net 117.6M hours viewed in its first week out) was heightened because it came as a surprise. “This placement wasn’t paid for, it was totally organic—I don’t have the money to do it in a different way! So it feels really legit, I have to say. It feels good.” As it should!

Here are some on-screen moments (and coordinating product shots) starring Bleeker & Prince in season three of Emily in Paris. 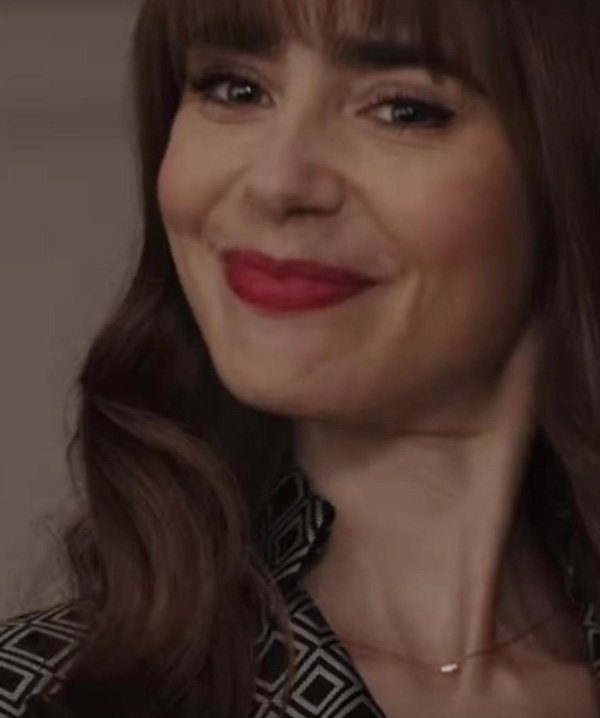 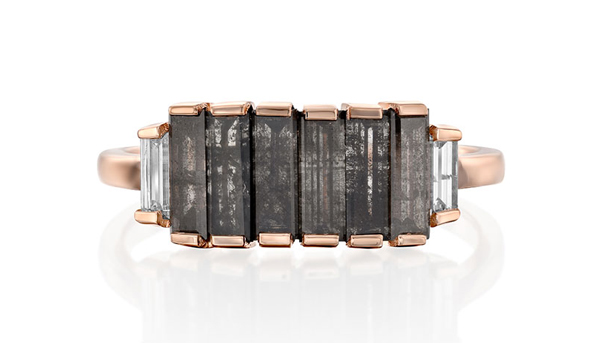 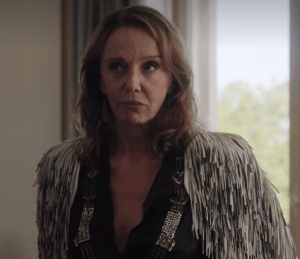 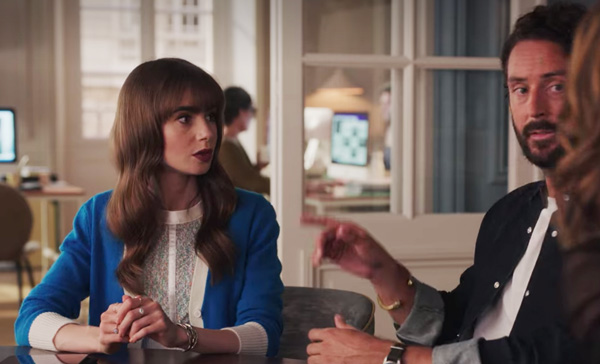 All screenshots courtesy of Netflix

Who knew the jewelry world was filled with so many super hosts...

The Radiance by COUTURE diamond jewelry collection, featuring the work of 13...

Into the Metaverse: Check Out Timex’s New Watch-Themed Fortnite Game

Luxury watches drum up a lot of hype, for sure. But the...

Looking to Boost Your Company’s Focus on Sustainability? A New Online Course Can Help

When it comes to integrating sustainable practices into your business, it can...