Tucson’s annual Gem and Jewelry Week (which in reality spans around three weeks) kicks off Jan. 21. And if you’re a veteran of the Tucson shows, which range in vibe from swanky indoor showcases of very precious gems and jewelry (see the AGTA GemFair Tucson show, the returning Ethical Gem Fair, and Centurion) to funky outdoor displays of more affordable gems and fossils seen at the Pueblo Gem & Mineral Show, JOGS Tucson, and other beloved spots, you probably already have a shortlist of restaurants, coffee spots, and bars you hit up whenever you’re in town.

But if you and your team are looking for something fun and memorable to do during your time in town, check out one of these delightfully offbeat local activities.

The Pima Air and Space Museum

The Pima Air and Space Museum is adjacent to the world’s largest military aircraft cemetery, The Davis-Monathan Air Force Base “Boneyard”—a 2,600-acre site that includes almost every type of plane flown by the U.S. military since World War II. The plane cemetery isn’t open to the public anymore, but the museum benefits from its flow of new additions. Book a tour before you go.

Valley of the Moon

Get your woo-woo on at the Valley of the Moon, a slice of the desert turned into a magical-feeling landscape of meandering paths, stone towers and walls, and secret grottoes that “promotes kindness and imagination.” Who could resist? Railroad man-turned-artists George Phar Legler designed and created Valley of the Moon primarily between 1923 and 1932 and the spot formally became a nonprofit in 1945 “to advocate tolerance and brotherly love…and to present the power of the mind as a leading factor in maintaining the health of the body,” reads its website. We’re in!

Four hundred miniature houses and room boxes (big, elaborate dioramas) reside in this quirky little museum that features three distinct galleries: the Enchanted Realm, The History Gallery, and Exploring the World. The museum spotlights craft and artistic ingenuity (there are incredible creations here, including recreations of complicated street scenes and 275 historic homes) while providing glimpses of how people lived in the past. The nonprofit museum also hosts the oldest miniature house in the United States, crafted in 1775, and pieces from countries including the U.K., France, Germany, Holland, Italy, Japan, Thailand, and Spain. 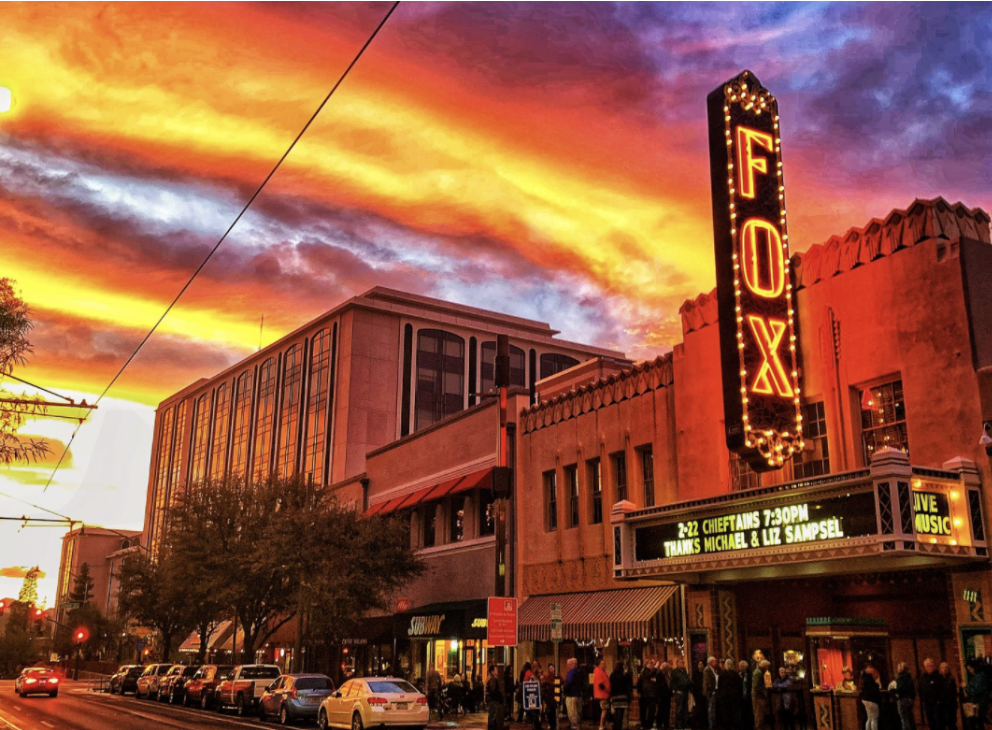 This venerable theater opened in the 1930s as a dual vaudeville-movie house and has been central to Tucson’s cultural resurgence in recent years. It’s Southwestern-Art Deco décor is fun and funky, and its events run the gamut, from rock and soul band performances to old film screenings and dance extravaganzas. Check the schedule here for options and to get tickets. 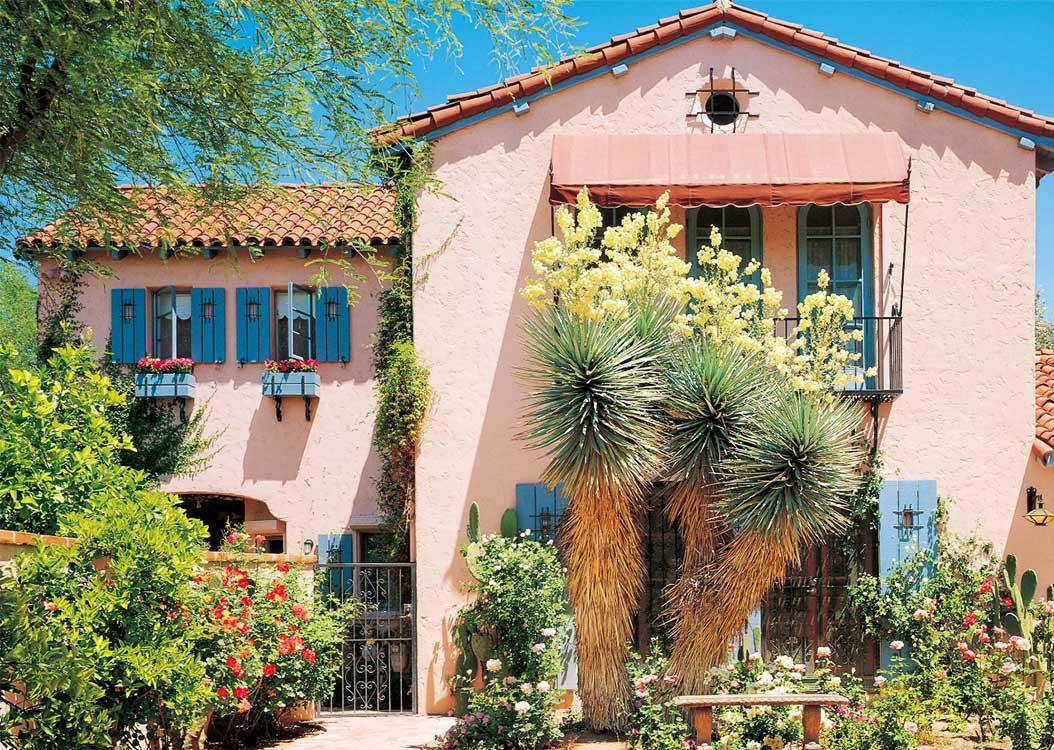 The Presidio San Agustín del Tucson Museum hosts a guided stroll down Main Avenue to view the stately homes and hear the stories of the “movers and shakers” of early Tucson, including Sam Hughes, a.k.a. The Father of Tucson; department store titan Albert Steinfeld; Frank Hereford, an attorney who represented the defendants in the Wham Robbery; and William Herring who was at one time Wyatt Earp’s lawyer.

It’s been a notably bad year for crime in the jewelry industry....

What Do Retailers and Consumers Really Think About Lab-Grown Diamonds?

The introduction and acceptance of lab-grown diamonds (LGDs) constitutes the biggest change...

BeReal is the Hot New Social Media App. Should Your Business Be On It?

Mentoring can be life-changing for young jewelry and gem industry professionals. Whether...