What the Jewelry in ‘The White Lotus’ Reveals About Its Characters

If you haven’t been watching HBO’s addictive hit show The White Lotus, which in its second season chronicles the messy relationships of a group of guests at a luxury hotel in Sicily, now’s the time to binge it—the show’s jaw-dropping finale aired last night.

The White Lotus is also a master class in costuming—and there’s lots of jewelry. Costume designer Alex Bovaird uses jewels (and clothing, of course) to vividly define the personalities and backgrounds of its female characters.

The show is set to return for a third season—but as an arrivederci to the riveting drama, here’s an appreciation post on how the jewelry in The White Lotus so perfectly matched its leading ladies, inside and out. 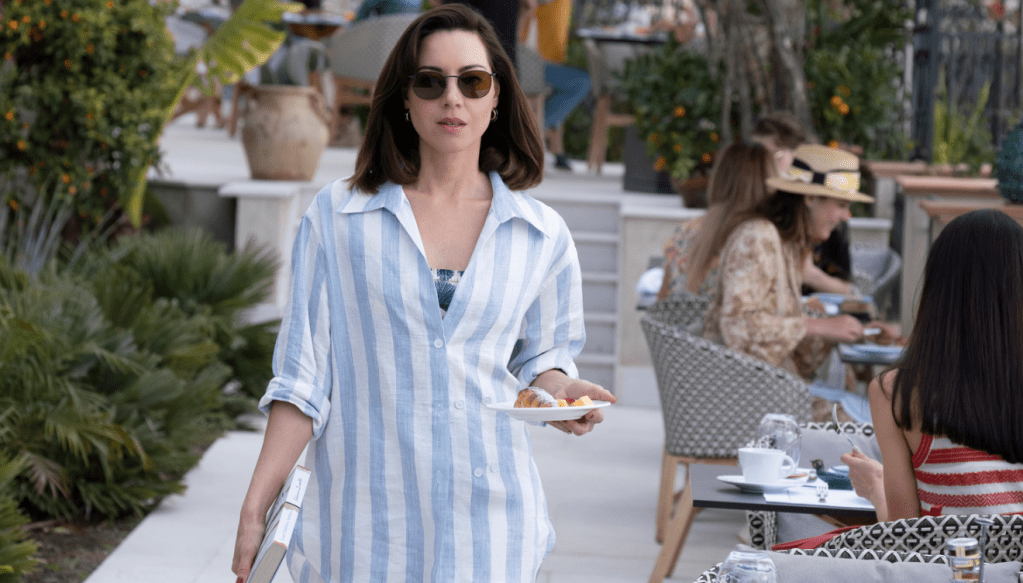 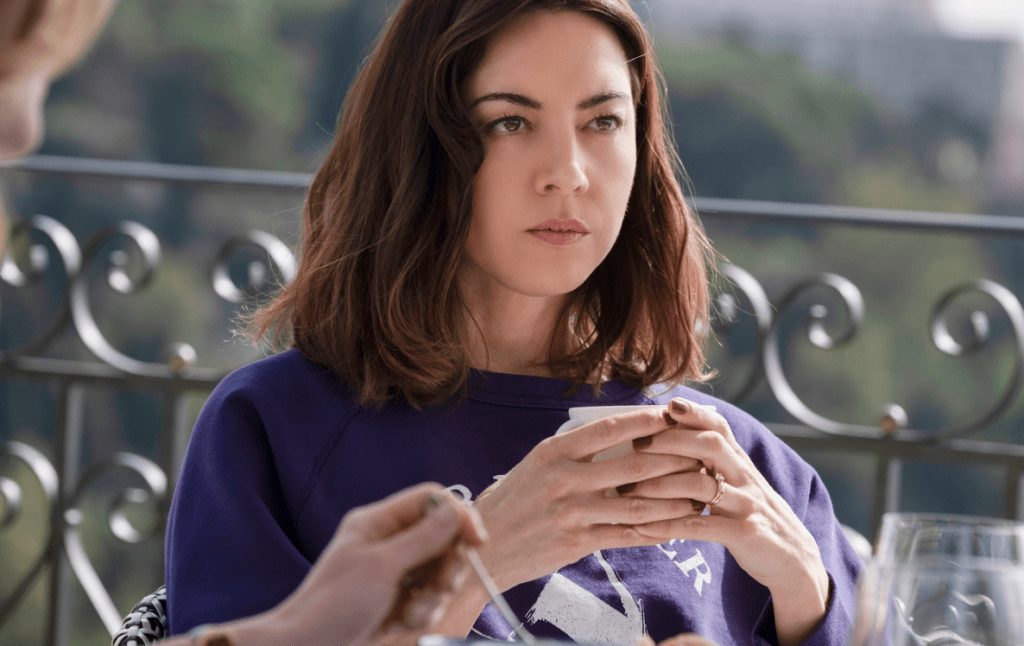 Bovaird told Variety that Audrey Hepburn was a “big inspiration” for uptight character Harper, a fundamentally nice person grappling with newfound wealth and a lackluster marriage. Disdaining frivolity in fashion and life, Plaza wears basic, un-flashy jewelry—in some scenes just simple hoop earrings and her diamond wedding ring—when she wears it at all. 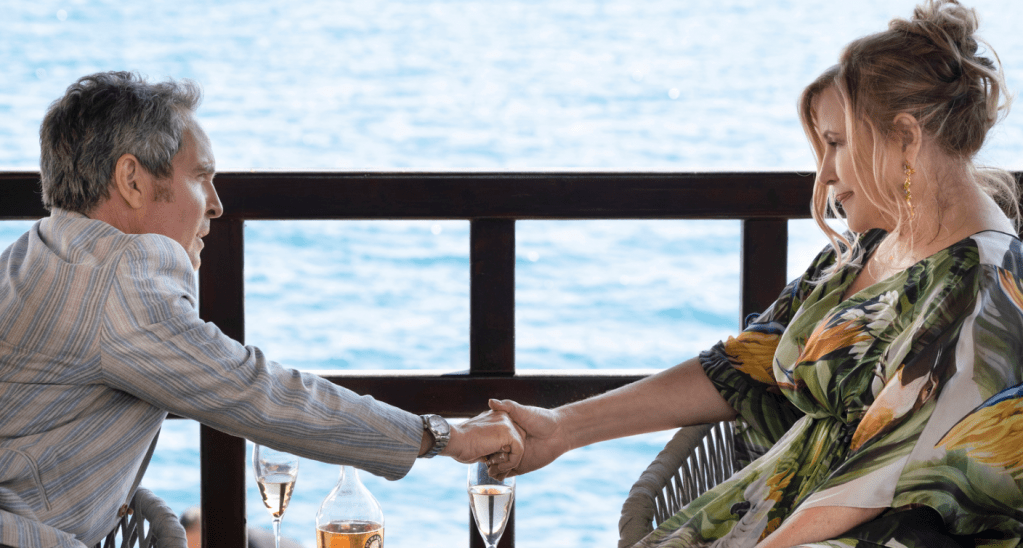 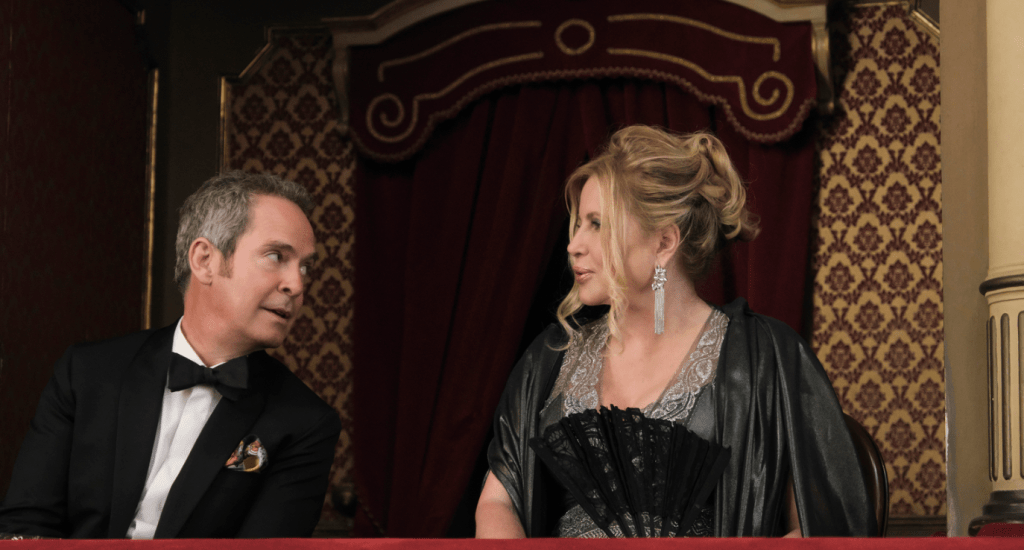 Back for season two, amazing Jennifer Coolidge plays the clueless, wealthy, and very lonely Tanya. Her jewels are often lost in her voluminous hairstyles and printed kaftan-style dresses, but Tanya dons some very opulent diamond and gemstone earrings for parties—investment pieces that she no doubt perceives as befitting an heiress. 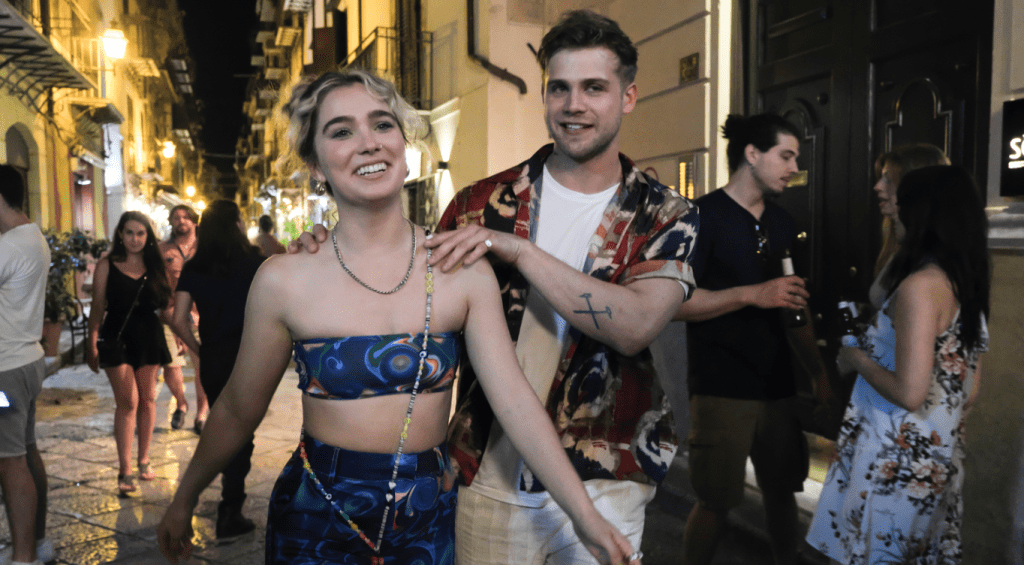 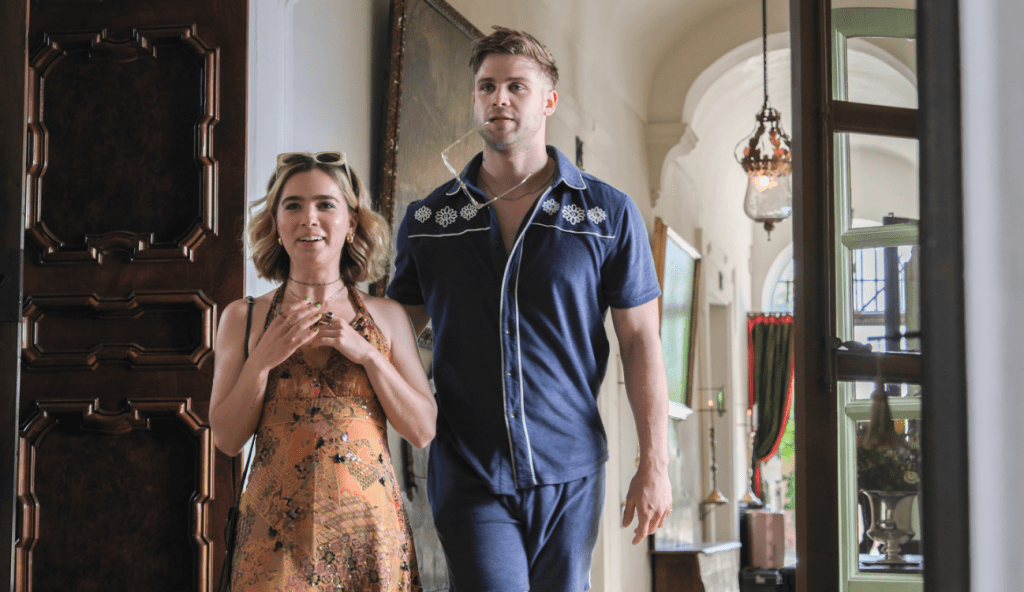 Portia is Tanya’s long-suffering personal assistant and is one of the only financially strapped characters on the show, which Bovaird told Variety she kept in mind when costuming Richardson. “She doesn’t have expensive clothes…she’s young, she doesn’t really know who she is, and she’s trying on different ideas.” Her jewelry is always very Gen-Z: choker-length necklaces, chunky hoop earrings, and a mishmash of sterling silver rings are among her go-tos. 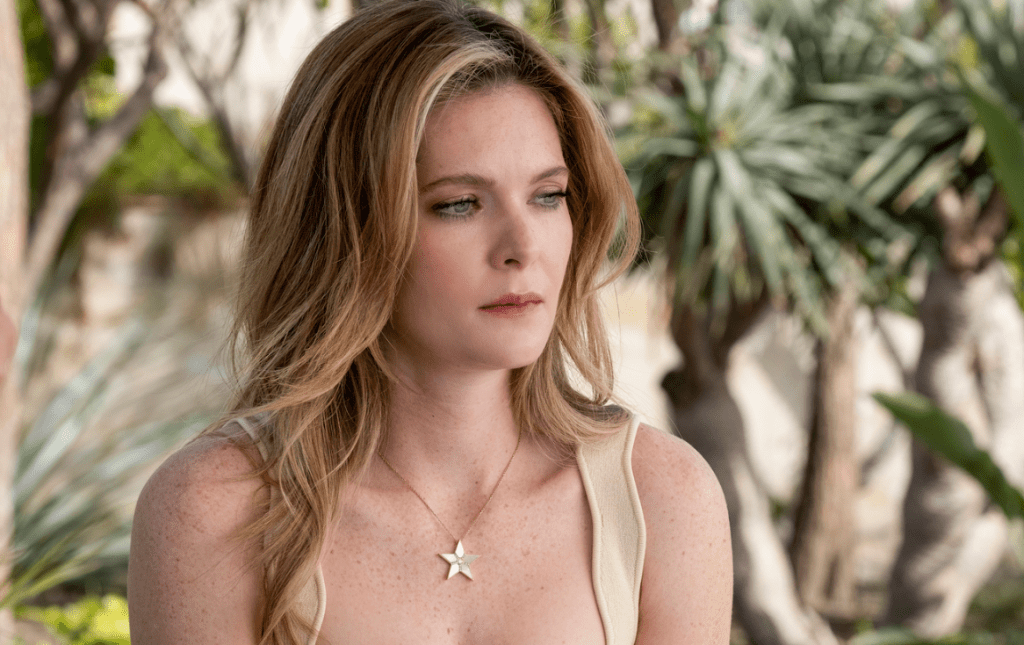 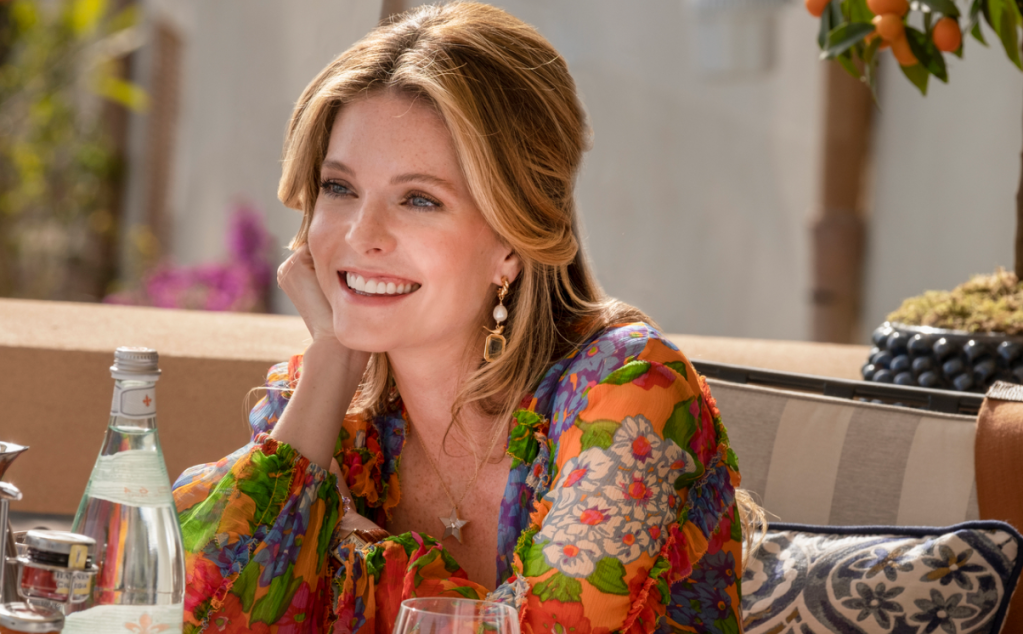 No one is more put-together-looking in White Lotus than sunny-dispositioned housewife Daphne, who’s married to a philandering tech bro. As Daphne, Fahy dons the type of everyday-luxe jewelry affluent women in Los Angeles and Silicon Valley favor—think yellow gold and vaguely talismanic (a simple but large star pendant necklace is a focal point in one episode). The character radiates physical health and wealth, which is echoed by the many on-trend pieces that add oomph to her strappy jumpsuits and flowing, printed dresses. 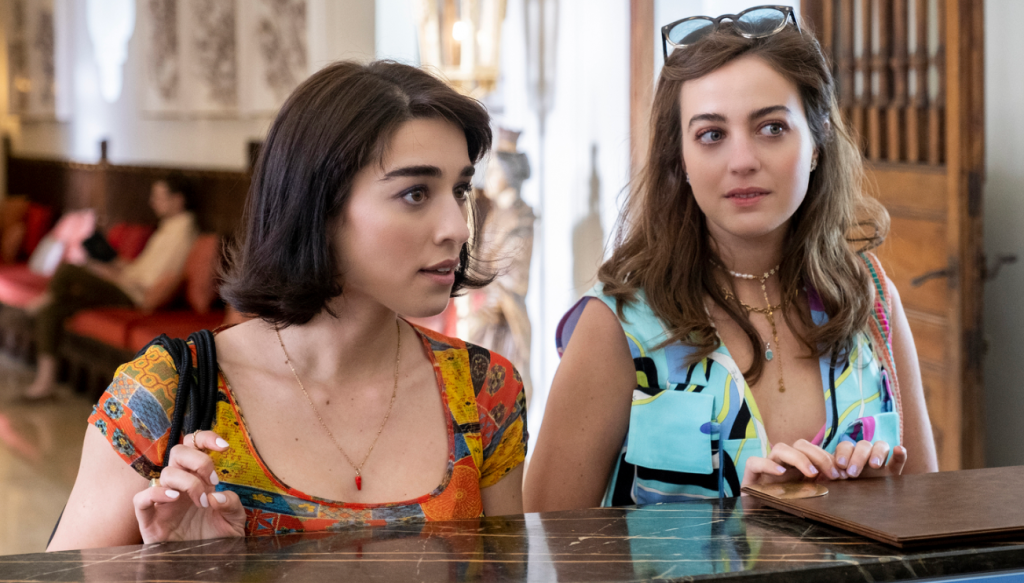 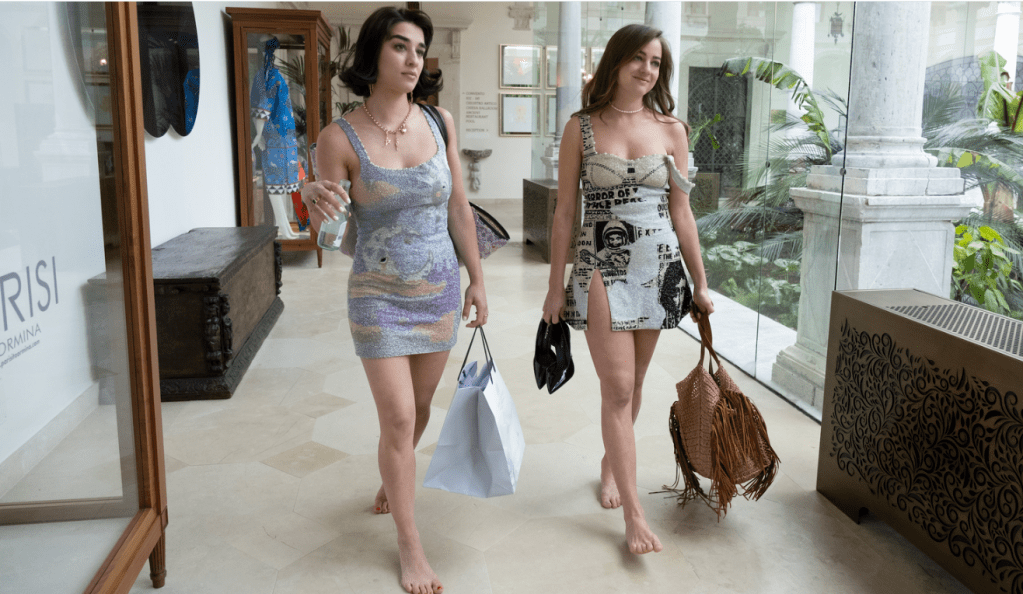 Simona Tabasco as Lucia and Beatrice Grannò as Mia

These two up-for-anything protagonists are locals looking to ensnare men at the hotel, and we see their wardrobes get an upgrade throughout the series as they score a shopping spree on a male guest’s dime (no spoilers here!). “There’s an echo of the movie Pretty Woman” to their glow-up, explained Bovaird in Variety. Lucia, who has more screen time, goes from wearing simple, high-street necklaces to true luxury jewels including an edgy charm necklace and shoulder-length drop earrings. The characters’ penchant for piling on jewelry speaks to their desire to transcend their modest origins and live out their dreams of joining the jet set.

All photos courtesy of HBO