You tend to hear certain names over and over when in conversation about jewelry history and design, among them David Webb and Seaman Schepps. But perhaps not as much about iconic American jeweler, Oscar Heyman. And this is likely because the firm was a founded and operated for some time as a private label manufacturer, quietly fabricating important jewels for prestigious jewelry houses including Van Cleef & Arpels, Cartier, Laykin et Cie, Black, Starr & Frost. Oscar Heyman built its name in the background, as it were, but was certainly still well-known to the jewelry trade and serious collectors.

In recent years, the industry stalwart has become much more well-known in the mainstream, especially with the Museum of Fine Arts, Boston’s publication of  Oscar Heyman: The Jeweler’s Jeweler in 2017, a must-read book for any serious jewelry lover’s library. Oscar Heyman icons of the art deco and midcentury eras are highly sought-after on the secondary market; new jewels, inspired by an encyclopedic archive of designs currently housed in the firm’s Madison Avenue atelier, continue to be introduced on a regular basis to an elite group of private collectors and retailers.

In celebration of its 110-year anniversary, Oscar Heyman has released a catalog comprised of no less than 110 works, and they present a dazzling survey of the firm’s signatures. 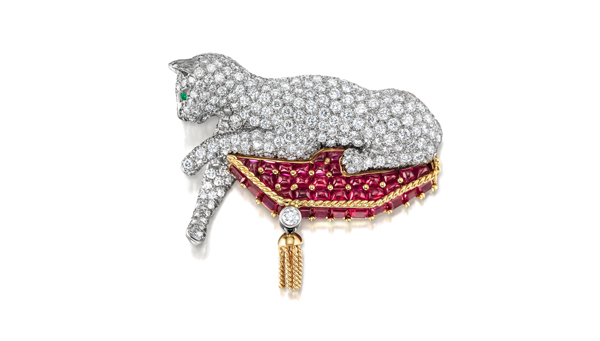 Cat brooch in gold and platinum with rubies, diamonds, and emeralds, $56,000 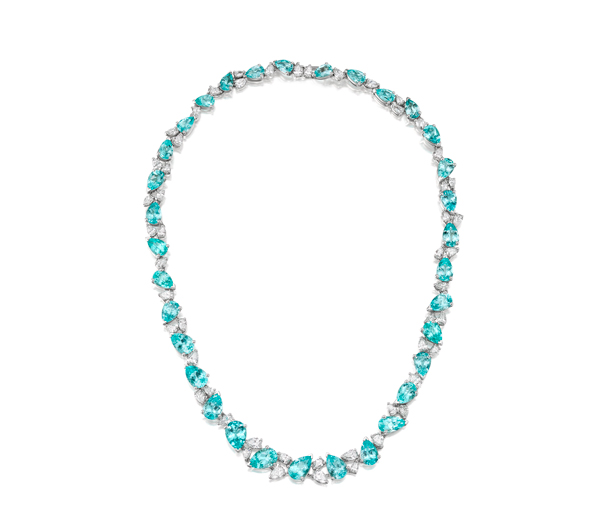 “The items in our anniversary catalog were selected to represent who we are as a brand; they highlight our commitment to exceptional gemstones, timeless designs, and finely detailed manufacturing,” Oscar Heyman president Tom Heyman tells The Zing Report. Among them are “a plethora of phenomenal gemstones” (think: jumbo-size star sapphires and cat’s eyes with magical streaks that dance in the light) and altogether the assortment presents a whopping $15 million dollars’ worth of jewelry. 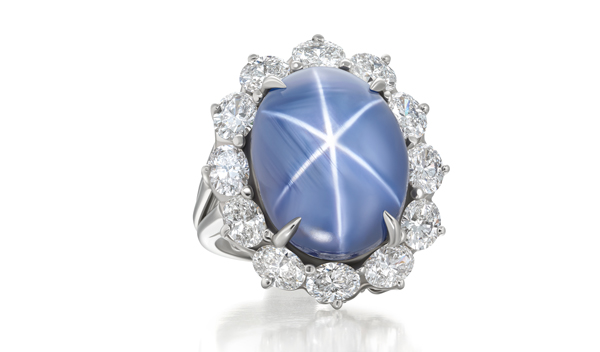 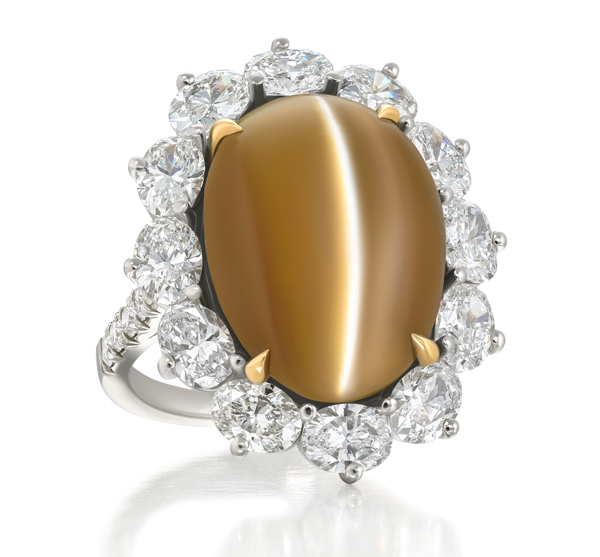 The invisibly set sapphire bombe ring shown at the top has already sold, an indicator that enthusiasm for the workmanship of the Heymans’ heyday is robust: “I believe the future of the brand exists in our collectors,” adds Heyman.

With these collectors in mind, Oscar Heyman is further celebrating its 110-year anniversary with a unique collaboration with New Orleans-based estate and fine jewelry dealer, M.S. Rau. The latter is also celebrating 110 years in business and together they have developed the 110 Collection of 12 one-of-a-kind creations inspired by historical designs from the Oscar Heyman archives. Each piece will be accompanied by the signed hand-drawn rendering of the original design, something Oscar Heyman has never done before.

“Oscar Heyman and M.S. Rau have been on a parallel path for the past 110 years,” says Bill Rau, the third-generation owner of M.S. Rau. “The family-owned companies have exemplified quality, luxury, and timeless appeal for more than a century and are thrilled to be partnering on this collection, inspired by history—but perfect for the present.”

The 110 Collection, which ranges in price from $50,000 to $700,000, is available exclusively at M.S. Rau’s gallery on Royal Street in New Orleans, Louisiana or through its websites. —Amy Elliott 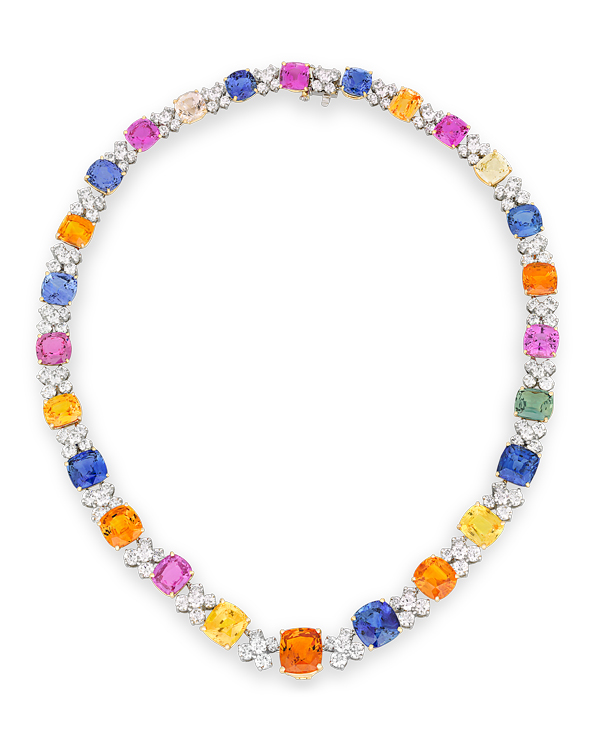 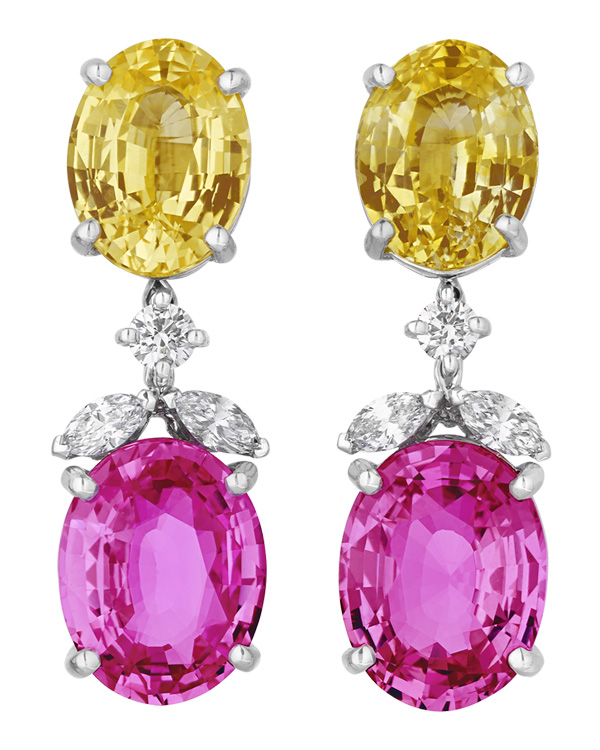 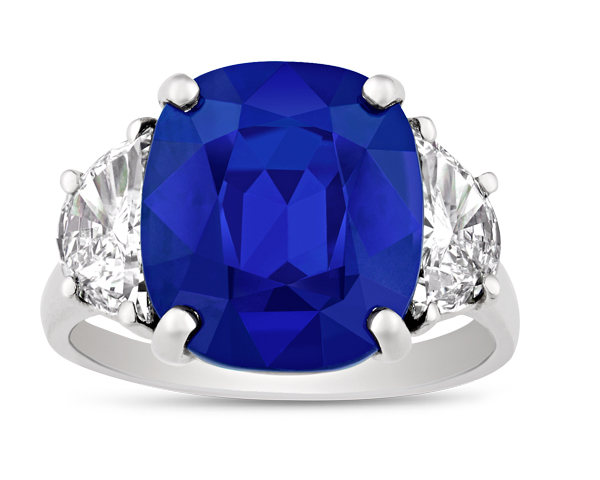 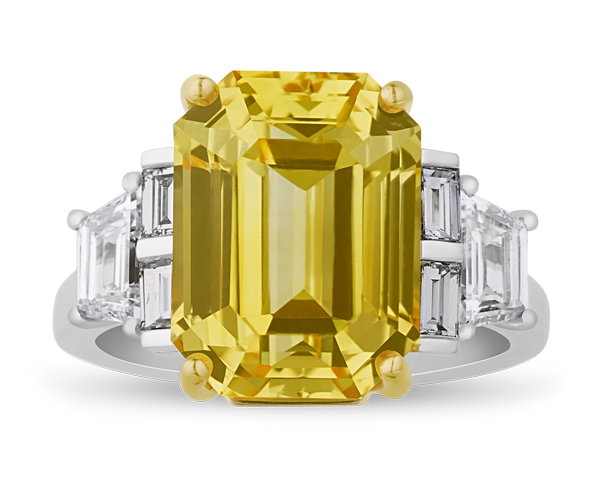 Like Loading...
Previous Article
Gen-Z in Detail: WJA Event Debuts Study on Gen-Z’s Relationship to Jewelry and Watches
Next Article
Check Out the Accessory and Jewelry Brands Up for CFDA Awards