Jewelry and gemstone retailer Moriarty Gem Art in Chicago suburb Crownpoint, Ind., has been digging up its own gemstones for roughly 40 years.

Company founder Steve Moriarty is a renown gem cutter and dealer and partners with mines around the world to rent their equipment for a day or dig in deposits using manual tools.

Moriarty takes bi-annual mining trips with his sons, Jeff, and Michael Moriarty, who are partners in the business. The trio recently returned from a mining trip in Montana’s Sapphire Mountains near Phillipsburg, Mont., where they scored fists full of multi-colored sapphire (valued at roughly $10,000-$15,000 retail in total) that Steve will cut over the next couple of months. Earlier this year the trio mined for ammonite, which produces the cut stone ammolite, in Alberta, Canada, and last year they did a family dig for opal.

“Sometimes we actually do the manual mining itself, and sometimes we pay a mining company to take over for a day,” says Jeff. “It’s fun, and it’s good to go out as a family. Normally we rent an RV and we camp at the mines if they allow us. In Montana we found an RV camp within just 45 minutes of the mine.”

Last year the family also mined in Montana, but in a different region, and found some incredible sapphires. This year’s trip was slightly less fruitful, but still a resounding success, Jeff says. 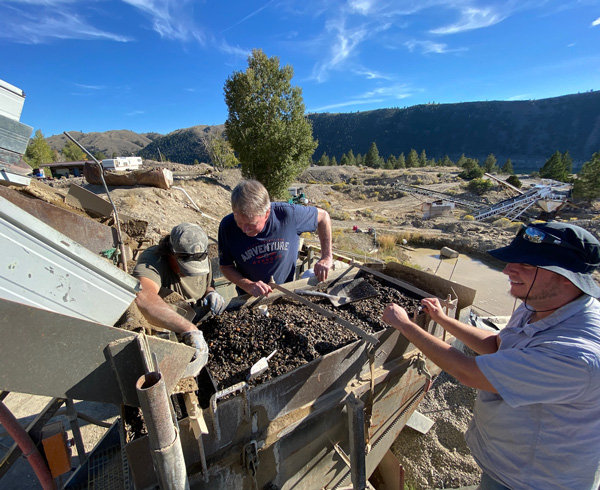 Jeff, Steve, and Michael Moriarty in Montana’s Sapphire Mountains mining for sapphires—they stayed in a rented RV 45 minutes away from the mine 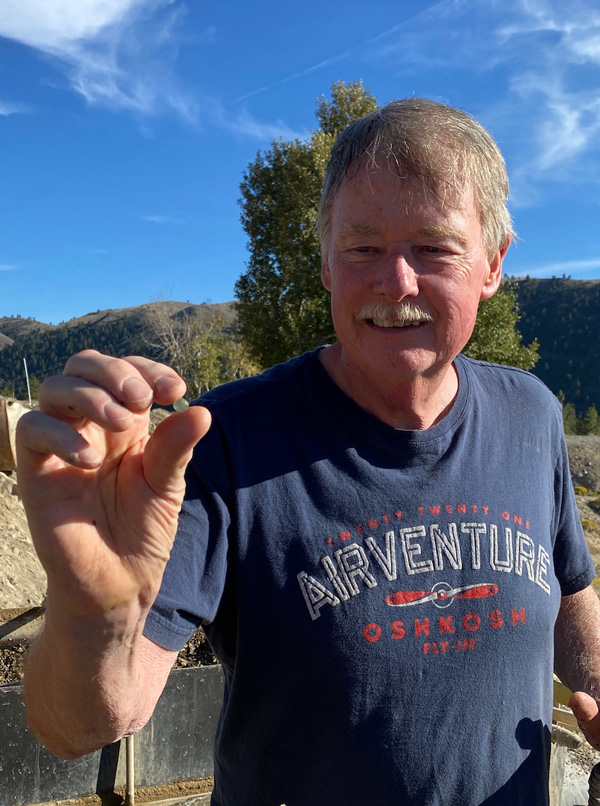 The gem-hunter explains that Steve’s contacts, a result of 50 years in the business of gem buying and cutting, afford the family access that would be difficult for another retail business to replicate (“You may find yourself digging around piles of dirt if you don’t have those connections,” Jeff says).

But he encourages retailers interested in mining to remind mining outfits that the publicity from such collaborations can be worth more than they realize: “When we sell the gemstones we personally dig up, we talk about where it was mined, and what it was like to [unearth] them. One of the sapphires my father found and cut last year is on a good friends’ wife’s finger now in an engagement ring. They now have this whole big story about their ring. You get some very cool stories out of it.” 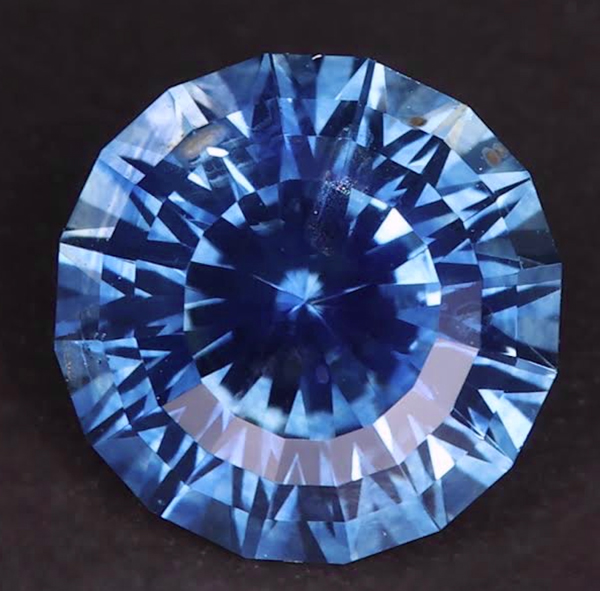 A Montana sapphire Steve Moriarty mined and cut himself 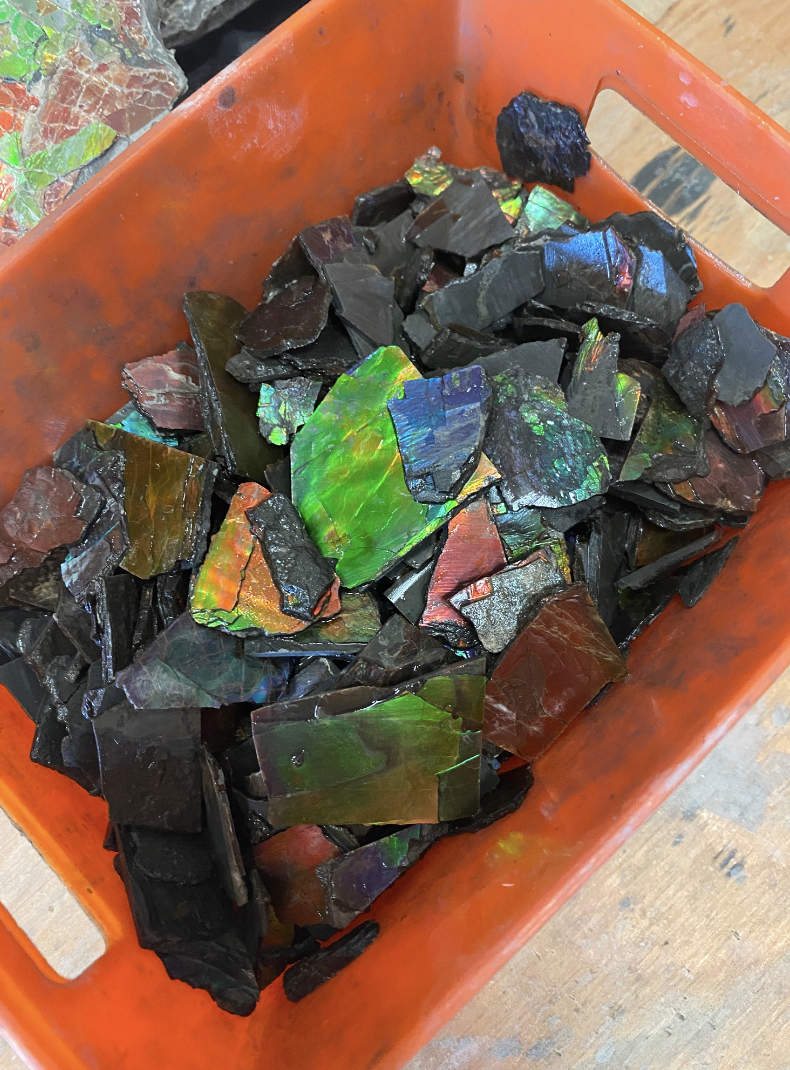 A vat of ammonite collected by the Moriarty family in Alberta, Canada

And the family goes the distance when marketing their mine-to-store bona fides. The family broadcasts a live gem show once a month that’s typically viewed by 3,000-4,000 people. Their latest broadcast took place this week, and the store’s Facebook page promoted the event with this message: “In this show, you’ll be among the first to see some of his newest cut gemstones and many other outstanding gems that he has acquired from his recent trips to Montana, Canada, and the Denver Gem & Mineral Show! This will include many new Montana Sapphires, Ammonites, & various fine loose gemstones! He will also be offering limited time discounts on these pieces. Giveaways throughout the show!”

With the show, “we can give a lot more of the gems’ back story, and people really like that,” Jeff notes.

And the gemstone storytelling continues in the family’s shop. The store inhabits an old bank building, complete with a vault that’s now stocked with gems instead of stacks of bills.

“When people come to the store, we have pictures from Steve’s travels around the world, and my brother collects crystals and minerals, which we show people,” says Jeff. “The younger generations, they want to know there’s something special about what they’re buying, and we show them how special gems are.”