Check Out the Accessory and Jewelry Brands Up for CFDA Awards

The Council of Fashion Designers of America (CFDA) will host its annual Fashion Awards in New York City on Nov. 7. And while the awards don’t break out jewelry as a standalone category, a handful of jewelry designers and manufacturers are up for CFDA awards.

The CFDA is considered the penultimate judge and jury in designer fashion, and though it’s often criticized for being exclusionary (becoming a CFDA member is, ultimately, invite-only), it most certainly has a history of identifying and nurturing young designers—including the ones hosting this year’s festivities: Jack McCollough and Lazaro Hernandez of Proenza Schouler, Aurora James, Joseph Altuzarra, and Gabriela Hearst. Its Fashion Awards solely honor CFDA member brands, not the wide world of fashion, jewelry, and accessories makers.

First-time nominees at this year’s awards include jewelry designer Lauren Harwell Godfrey, and fashion designers Willy Chavarria, LaQuan Smith, Amiri’s Mike Amiri, Luar’s Raul Lopez, Elena Velez, and Puppets and Puppets founder Carly Mark. Lenny Kravitz will be presented with the 2022 Icon Award, presumably for being one of the most stylish men in the world for over three decades.

The event will take place at Cipriani South Street at Casa Cipriani and will mark the 60th anniversary of the CFDA, an organization tightly tied with Vogue and its longtime editor-in-chief Anna Wintour. “This year’s nominees reflect the renewed excitement around American fashion generated by designers who are redefining the future of our industry,” CFDA CEO Steven Kolb said in a Vogue article this week.

Here’s who’s nominated in both categories: 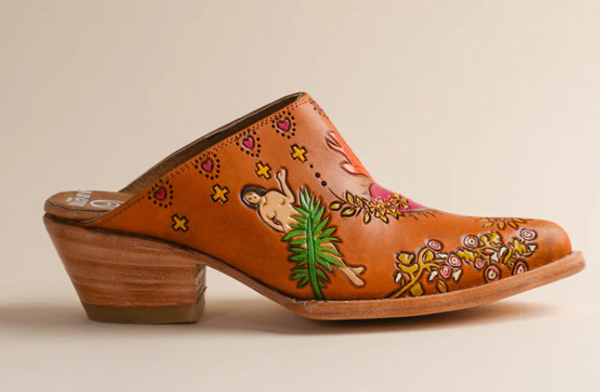 Aurora James, founder of Brother Vellies: This popular shoe and accessory brand is famous for its illustrated cowboy boots and shoes 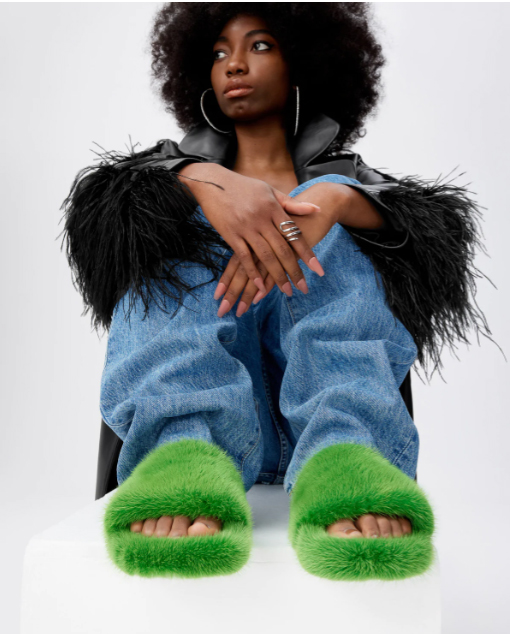 Brandon Blackwood: Real fur accessories are the purview of this emerging brand 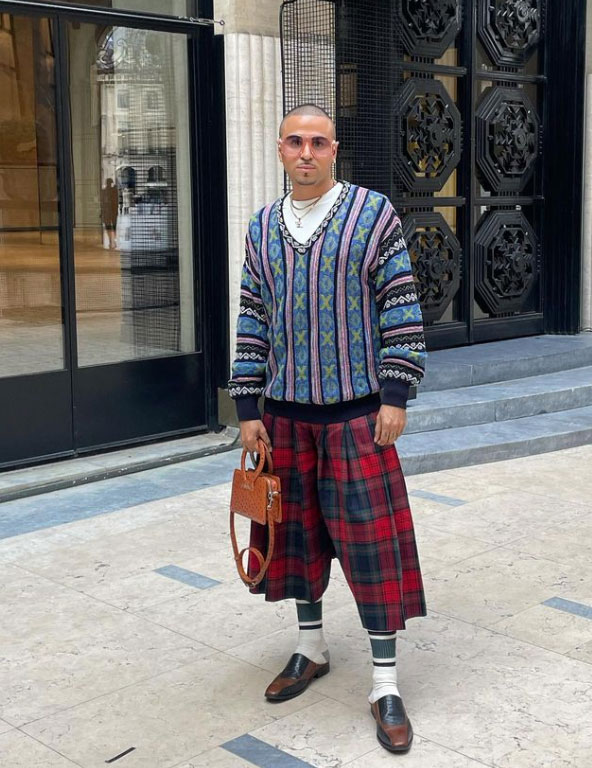 Raul Lopez, founder of Luar: Former Hood By Air designer Raul Lopez struck it big this year with his instantly iconic Ana handbag (Lopez is holding one in this photo). 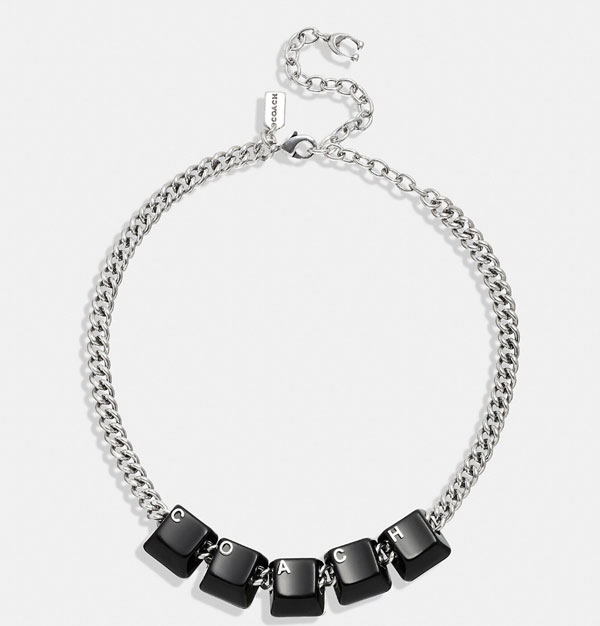 Stuart Vevers, creative director of Coach: Coach is one of the great American accessories brands, and has been particularly innovative under Vevers’ leadership. 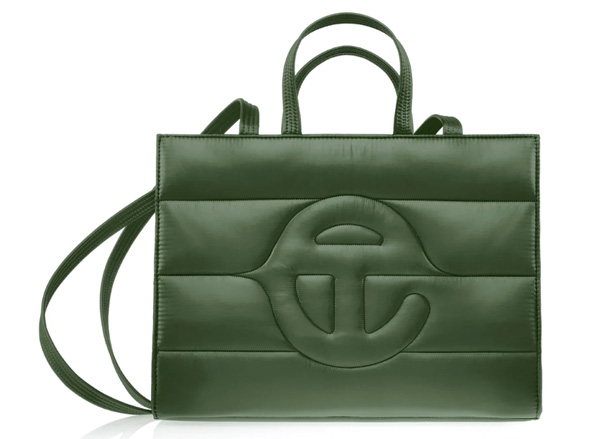 Telfar Clemens, Telfar: Clemens is a legitimate fashion industry phenomenon and his Telfar shopping bags are a staple among the stylish, while still relatively affordable. 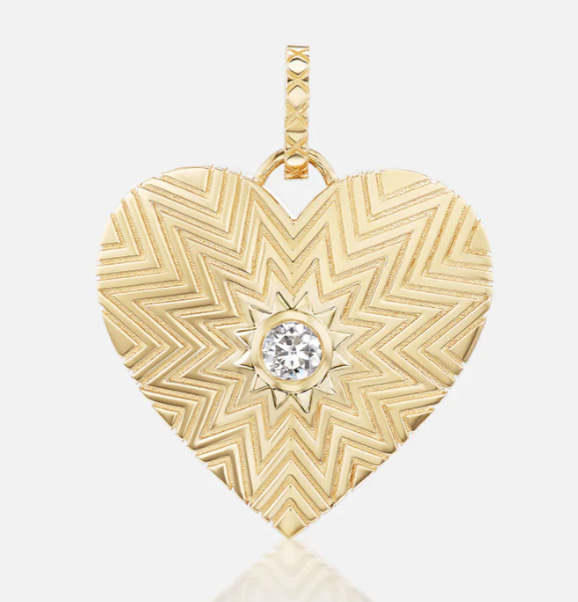 Lauren Harwell Godfrey, founder of Harwell Godfrey: The NorCal-based fine jewelry designer has been on a steady climb to household-name status with her sumptuous-feeling collection, which swings from playful to soulful. 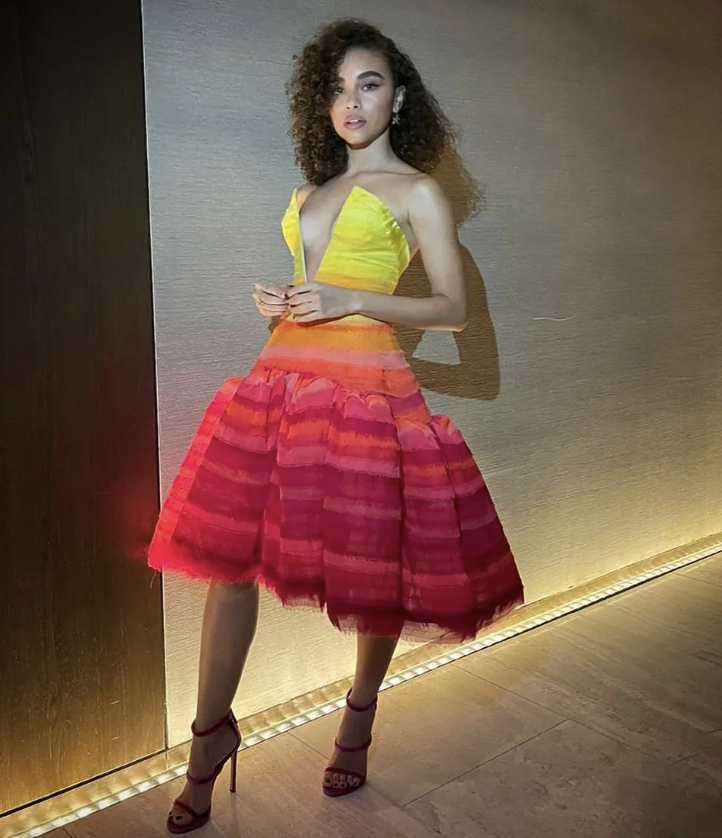 Bach Mai: A luxury ready-to-wear and made-to-order fashion collection that has couture aspirations. 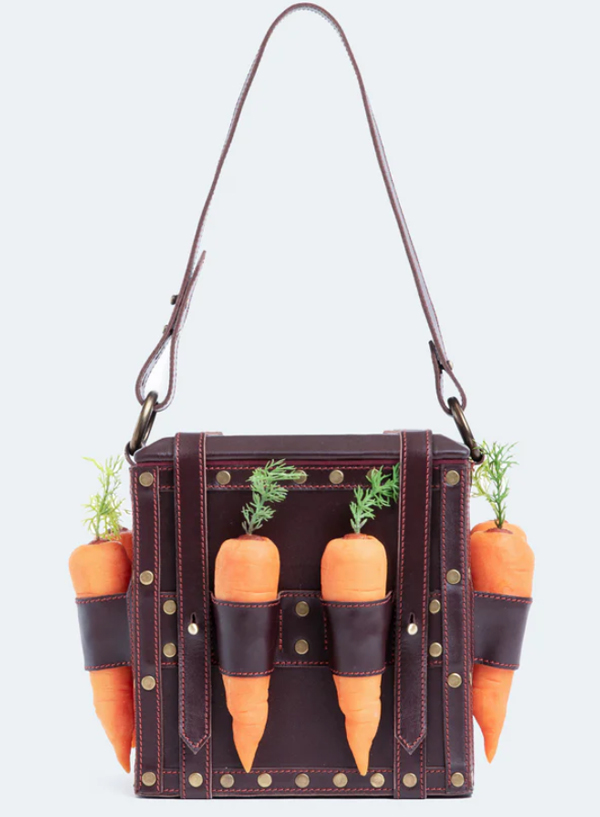 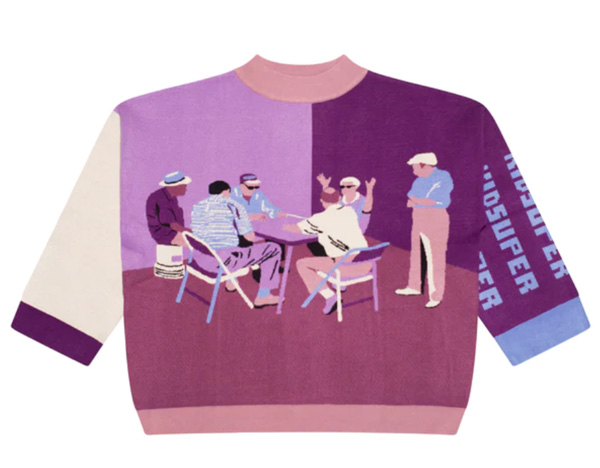 Colm Dillane, founder of KidSuper: Illustration and offbeat color combinations are key to the kind of cool inherent to this designer-streetwear hybrid brand. 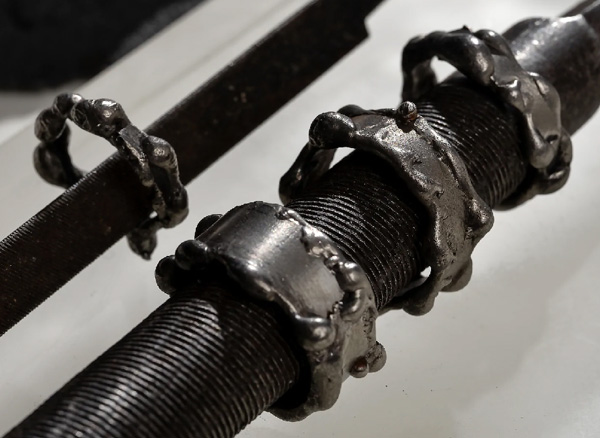