Sheri Ihde was still in high school at St. Mary Central when she landed her first job, in 1975, at Jewelers Mutual Group in nearby Neenah, Wisc. She wore her school uniform to the interview for the part-time position as a “co-op student.”

Forty-seven years later, the beloved manager of industry relations and trade shows is saying goodbye to Jewelers Mutual Group, a company she helped make a better place in a multitude of ways, according to her colleagues.

Ihde, who was born in Appleton, Wisc., retired this month after personally training her replacement, Emily Ponkratz. Her retirement plans include spending more time in Tennessee, where her son and his family live. She also wants to improve her golf game: “My goal is to improve that a lot,” she says with a laugh.

Scott Murphy, president and CEO of Jewelers Mutual Group, says Ihde was the one who introduced him to the company’s customers, partners, and many JM employees when he first entered the company. “I had instant credibility with many of them because of the credibility she had with them,” he remembers. “She is also someone I have consistently gone to as a sounding board for ideas over the years. When she speaks, I listen.” 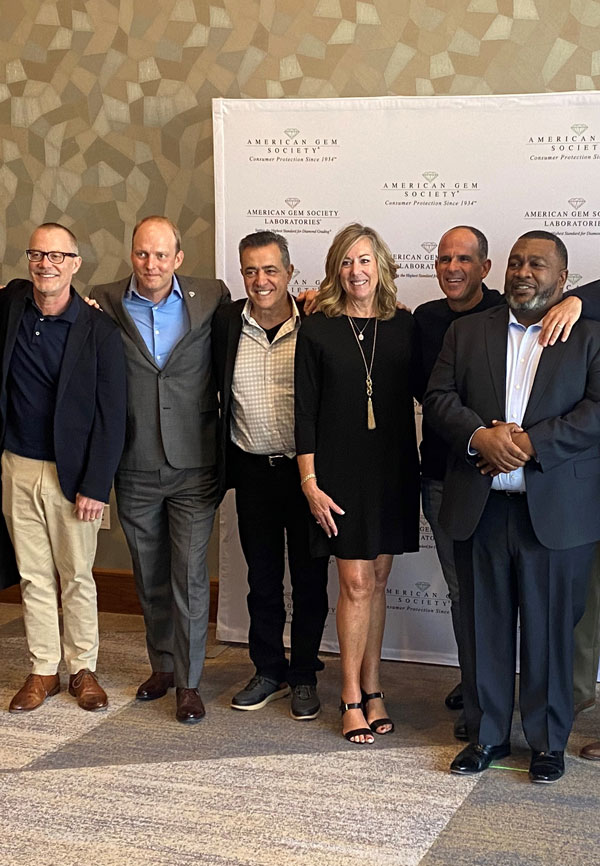 Ihde recalls when she started at Jewelers Mutual, which was in downtown Neenah at the time, “we didn’t have computers and it was before the Internet. We had our first computer terminal and only two people had access to it. They were afraid of getting hacked—hacked how, I don’t know!”

She began her career working in the personal (consumer) lines business, where employees were still using shorthand and Dictaphones in meetings. And when they processed policies, they used punch cards.

Eventually she transferred to marketing, a department more suited to her skills. “Marketing was really our sales and advertising then,” she explains. “It wasn’t our true marketing as it is today. Advertising used to be marketing. And I’m kind of a people person, so for me being an underwriter wasn’t going to work. I stayed in marketing and sales for quite a while.”

Ihde, who’s been known as the “JM events person” for decades now, fell into events when someone from the office sent the wrong graphics to the JA Show in New York City, “and I had to hand-carry the right ones to the show,” she recalls. “That was my first trade show. Now I go to around 20 a year. I started to be really involved in the associations side of the house, and I really enjoy that part. As that side grew, we became more involved as a company.”

Mike Alexander, chief operating officer for Jewelers Mutual Group, says Ihde, “is an authentic individual who loves the industry and the people she worked with… she treated people with respect and dignity and is well known and loved by all.”

He adds that in the seven years he worked with her, “She was absolutely dedicated to the betterment of Jewelers Mutual and the industry. She worked tirelessly to do things the right way and to deliver an exceptional experience for everyone she worked with.  She is a classy individual who has the gift of being present and in the moment and making you feel special. She will leave her mark on the people she’s touched, and we all hope that we can continue to carry the torch and represent JM the way she would want us to.”

Ihde says face time with longtime friends and partners at events will be among the elements of the job she misses most. “I’ve been blessed to meet so many wonderful people,” she notes. “It’s been a great career and a great ride.” 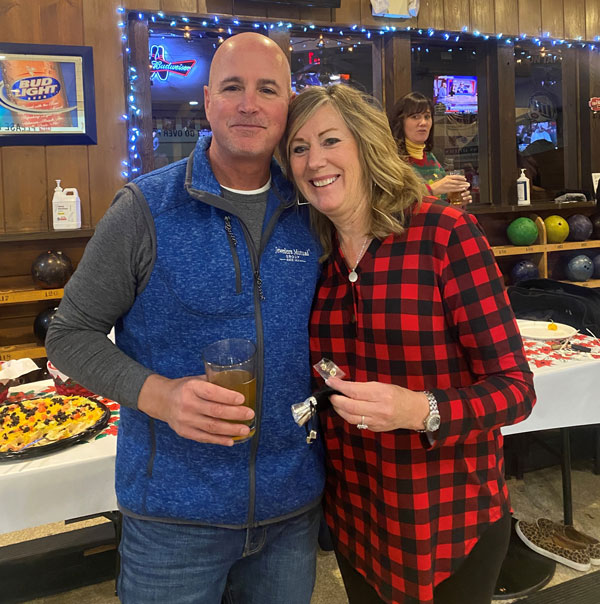 Mark Devereaux, vice president of sales at Jewelers Mutual Group, says, “Sheri Ihde has worn many hats at this company, and she has grown up with the company. The company gave her experience in so many areas, and one thing that was always true to her core was wanting to do the best thing possible for our jewelers and for the industry.” Ihde “set the tone” for Jewelers Mutual for many years, he notes, and “always made us look so good.”

He adds, “It’s the most awesome compliment when people say, ‘You’re just like Sheri.’ I think it’s objectivity, her warmth, her sincerity, and her desire to do the right thing, always, that’s amazing about her. She’s always been that person carrying that Jewelers Mutual flag. I used to joke with her all the time, saying, ‘Really how many JM tattoos do you have?’ Because there is no one who believes in Jewelers Mutual’s mission more than Sheri Ihde does.”