Bea Bongiasca On Her Funky New Letters Collection—Debuting at Couture!

“Goldsmiths hate beads,” says Bea Bongiasca, over the phone from her home in Milan, with a slight laugh. “They’re like ‘Ugh, not the beads!’ They can’t solder them, they don’t cast them, so it really messes with them.”

Nevertheless, beads were on the designer’ mood board for spring, and eventually became a major player in the latest designs for one of her ever-growing collections, B Colour.

Not only did she insist on beads for the series—she spent roughly two years working with artisans to create the perfect one: a hand-cut rock crystal tube bead that would pair perfectly with tiny glass beads in saturated hues such as Bubblegum Pink and Deep Purple Enamel. The final necklaces and bracelets (see two below) alternate color and clear. Like most of Bongiasca’s designs, they feel like cat nip for trendy Gen-Zers and Millennials. 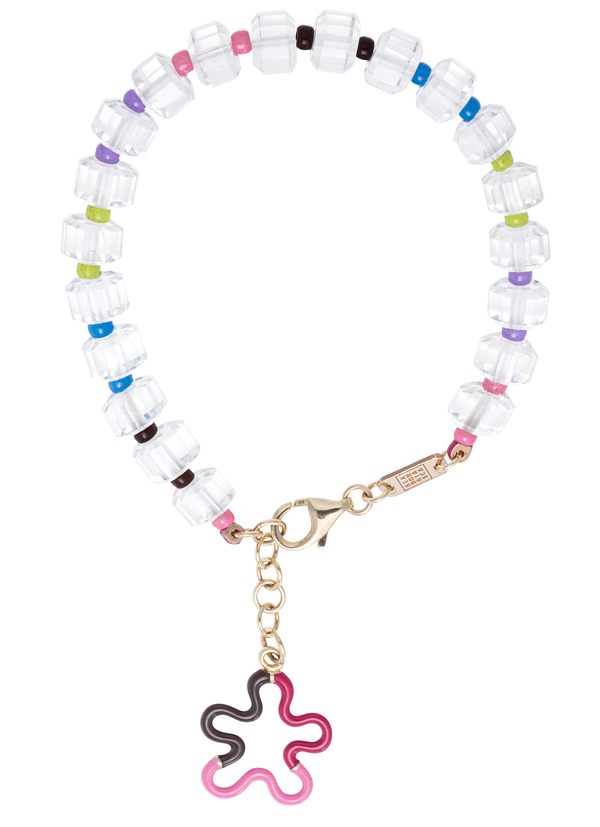 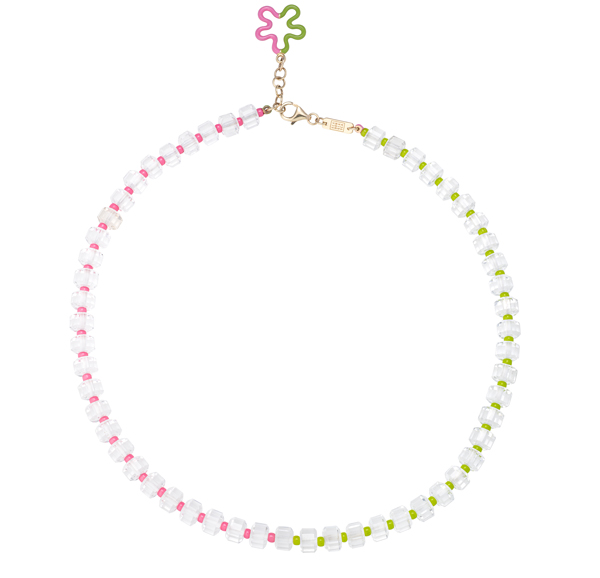 Bongiasca will debut B Colour in person (it’s already on her website) at the Couture Show at the Wynn when it opens this Thursday, alongside new two-tone versions of her signature You’re So Vine rings, which marry twisted “vines” painted with vibrant enamel and culminating in semi-precious gems. “The idea was to rework shapes to make them into something new and different than we’ve done before,” says the designer, who debuted her brand in 2015.

Also dropping at her booth will be a “new, new, new” collection of alphabet letter pendants that echo the fluid lines and cheerful colors of the You’re So Vine collection. “Showing the letters is going to be fun,” notes Bongiasca, who studied typography to develop the collection’s cursive forms. “I think making the collection was a challenge, but I wanted to because I feel like a lot of people need their jewels to be more personal to them, so they feel more connected to the pieces.” The 9k gold letters (see them above and below) are striped in two or five colors and are priced around $870 each. 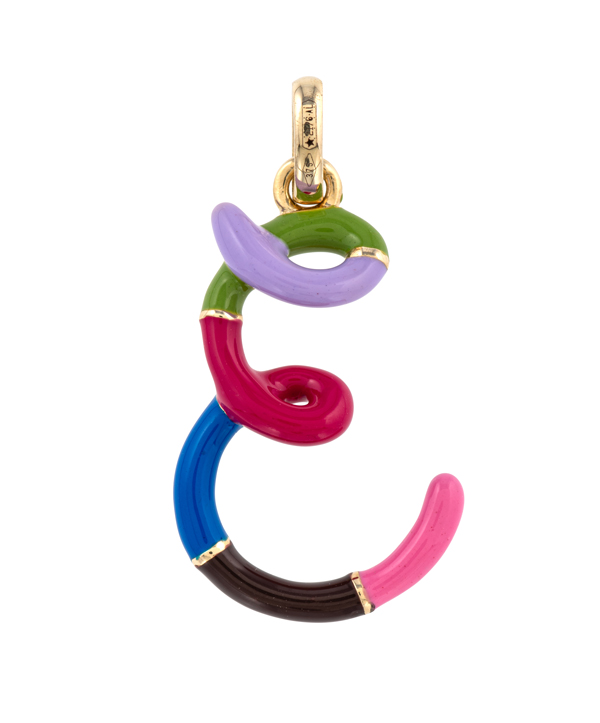 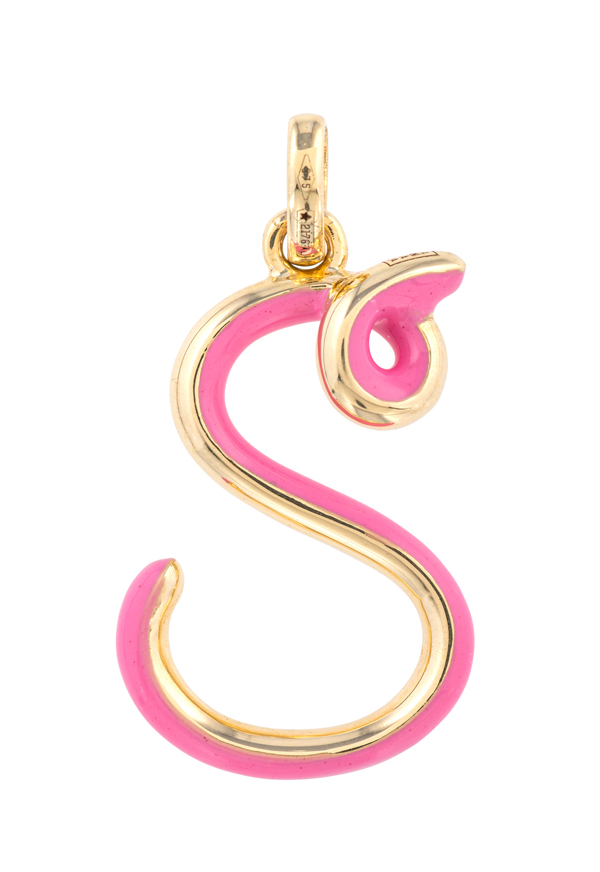 Bongiasca says she’s excited to be in Las Vegas for the first time since 2019 (COVID-19 restrictions kept her home the last two years). This year she’s driving from Los Angeles to Las Vegas with her cousin, and the pair plan to hit up the famously oddball local attraction Meow Wolf while in Sin City. 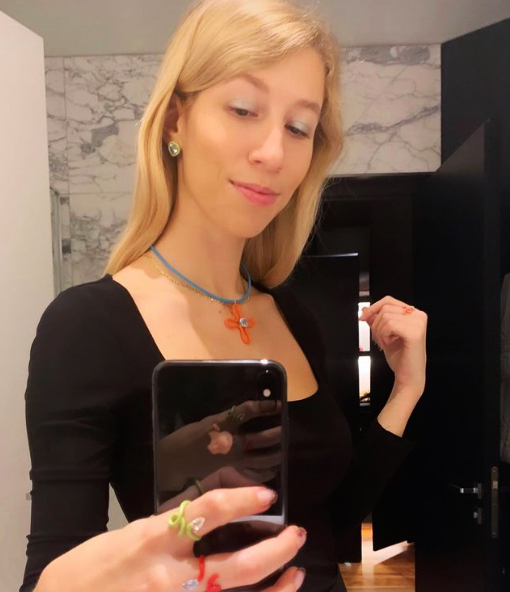 Bongiasca, who’s no longer a newbie in jewelry but also isn’t part of the new guard, says she feels like she’s still on her way up in the industry, and market. “In Italian when you’re accomplished, they say you’ve arrived,” she notes. “You should never feel that way. You should be happy and proud of the work you do, but I want to feel like I’m always climbing.”

All photos courtesy of Bea Bongiasca

Like Loading...
Previous Article
Jeweler Chris Ploof’s Studio is Now 100% Solar-Powered
Next Article
Are You Up on Instagram’s New Features?