Every U.S. bridal jewelry retailer is currently aware of this white-hot trend: solitaire engagement rings anchoring big stones on ultra-thin bands. And they also know that that combination isn’t usually architecturally sound. In fact, it’s the equivalent of five scoops of ice cream stacked up (and teetering) on a kiddie sugar cone.

Super-thin bands are delicate, and often require reshaping or repairs even when they aren’t anchoring a major stone. But how to dissuade couples from opting for a trendy top-heavy engagement style? Geri and Harris Botnick, the husband-and-wife team behind Atlanta’s Worthmore Jewelers (which has a second location in Decatur, Ga.), have found a way. Here’s what they’re doing…

The Zing Report: When did you become aware that thin bands were really a thing with brides?

Geri Botnick: We started seeing two things happening simultaneously: We had people coming in asking for them, and then we started doing a number of repairs on smashed-up bands. In a store meeting we realized couples were coming in and would want a 1-to-1.5 mm band for their engagement ring. And 50% of our sales in loose diamonds have moved from earth-mined to lab-grown, so they’re looking at larger stones—but then wanting these really narrow rings.

Then we realized it’s a Pinterest-driven thing. That’s what they’re seeing there. And what’s interesting is they’re not tied to a ring forever. One person told Harris, ‘This is basically my starter ring.’ People are doing now rings and thinking they will eventually get forever rings. So, they’re going super trendy with the thin band with a really big stone.

Tell me about how you educate shoppers on how damage-prone these rings can be?

We have two jewelers in the store, and one said, ‘Give me a 1 mm and 1.5 mm wire. This is what we’re going to do—we’re going to keep the wires in the case and you’re going to show everyone who comes in how easy it is to bend this metal.’

So that’s what we do. Even for the people who don’t want a forever ring, we show them how easily it bends and talk to them about how it just doesn’t make sense to use such a skinny piece of metal. We’ll beg them to give us at least 2 mm if we’re making them a ring, then we’ll fortify it as much as we need to underneath.

And with halos not happening anymore, it’s just a big old diamond on a band. Then some people want fewer than four prongs on each side! It’s just not do-able. We say things like, ‘If you love this stone, wear it in a [solidly built] design. This is not magic. It’s simply metal.’ 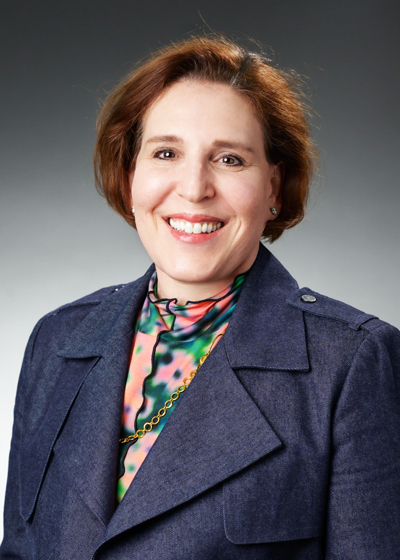 Will you do a 1 mm-thick ring if they insist?

We won’t do it because we can’t guarantee it. They say, ‘Oh, yeah, I don’t wear it when I work out.’ Then of course they do, and they’re horrified when the ring bends, and then they bring it in and we fix it. We’re going to maintain our standards and we’re going to gently, without judgment, educate you to the reality of this little trend right here. And having that piece of wire in the case put us right on that path.