More than a dozen pieces from Midler’s personal collection will be on the auction block May 24, including a classic diamond and yellow sapphire feather brooch from Tiffany & Co., a pair of gold bubble bracelets from Demner, gold ear clips from Buccellati, and a Cartier La Dona gold watch.

The Tiffany brooch is the most valuable item Midler’s selling—it’s expected to fetch between $40,000-$80,000. But many of the other jewels owned by the Beaches star are priced under $2,000, including a diamond solitaire pendant necklace estimated to sell for $1,000-$1,500, and a cultured pearl and diamond pendant necklace set in blackened silver that’s expected to go for $800-$1,000.

And all the jewels have a pedigree loftier than intrinsic value—they were owned and worn by the Divine Miss M! As a reminder: Midler won four Grammy Awards, has been nominated twice for an Academy Award, has won three Emmy Awards, two Tony Awards, three Golden Globe Awards, and nine American Comedy Awards. And in December 2021, she won a Kennedy Center Honor for lifetime artistic achievements.

Midler’s also been a philanthropist throughout her career, and in 1995 founded the New York Restoration Project, which, in collaboration with the New York City Parks Department, has planted over 1,000,000 trees in New York City.

Here are a few of our favorite jewels she’s parting with next week: 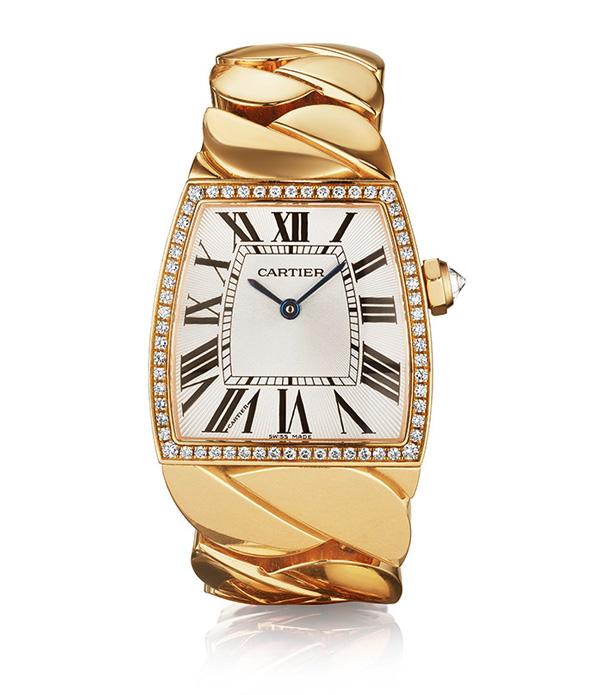 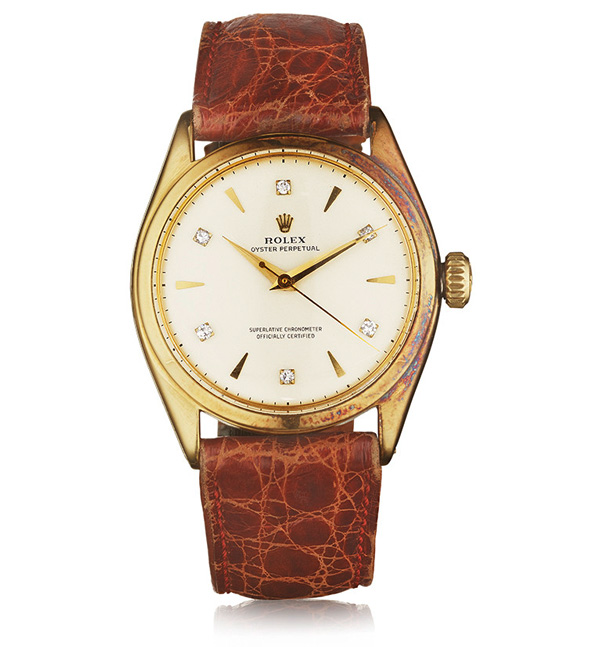 Rolex 18k gold Oyster Perpetual watch with a cream dial and gold and round brilliant-cut diamond markers in gold case (estimated to sell for $3,000 – $5,000) 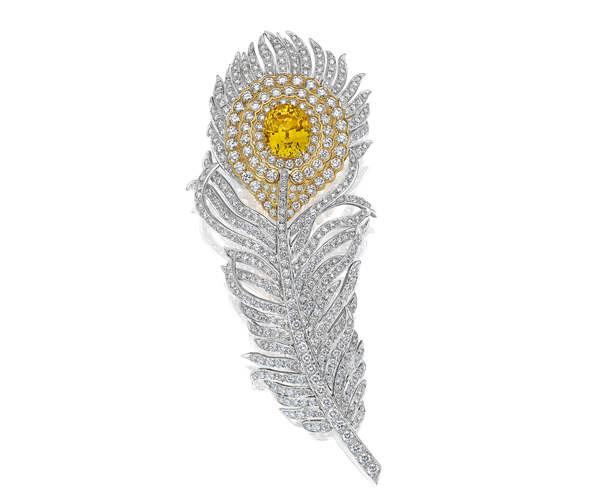 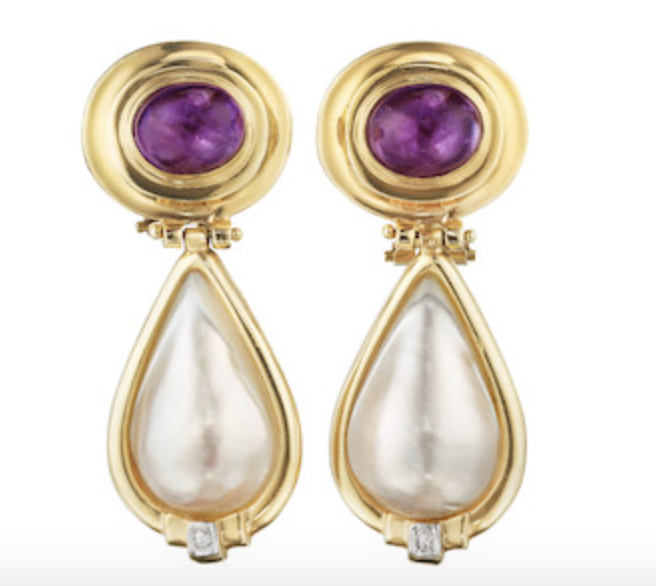 Mabe cultured pearl and amethyst earrings with diamond (estimated to sell for $800 – $1,000) 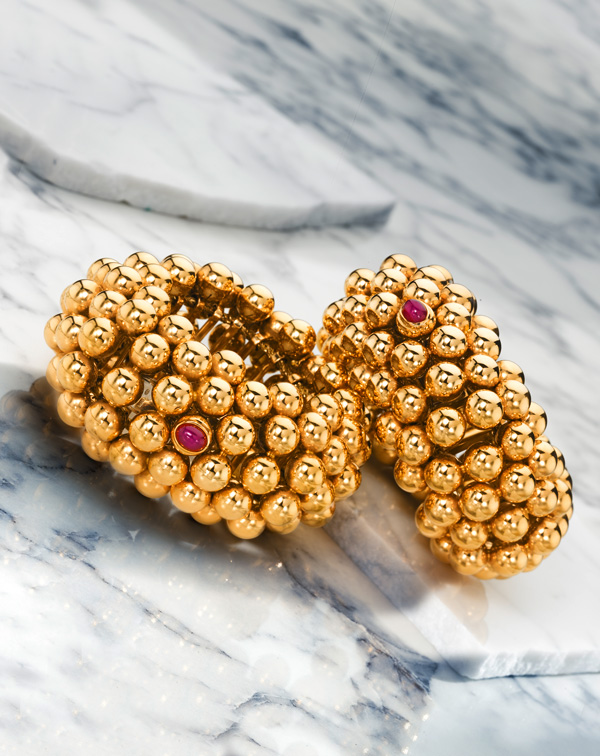 Demner 18k gold bracelets made with flexible links adorned with polished boules and bezel-set with oval ruby cabochons (estimated to sell for $20,000 – $40,000)