When legendary American jewelry designer Jose Hess passed away last year, members of the jewelry industry group he co-founded, the American Jewelry Design Council, knew they had to pay homage to his legacy as a master designer (and, by all accounts, an incredible human being).

Hess, one of the first independent name-brand jewelry designers in the American market, helped pioneer the use of designer names in fine jewelry. Before branded collections, jewelry was generic and sometimes branded by the stores that stocked it. Hess, along with David Yurman, Penny Preville, and a handful of other designers working in the New York market in the 1970s and 1980s, changed the way the industry works, and how jewelry was perceived by consumers. Because of their efforts, a certain subset of jewelry was no longer just adornment—it was art. 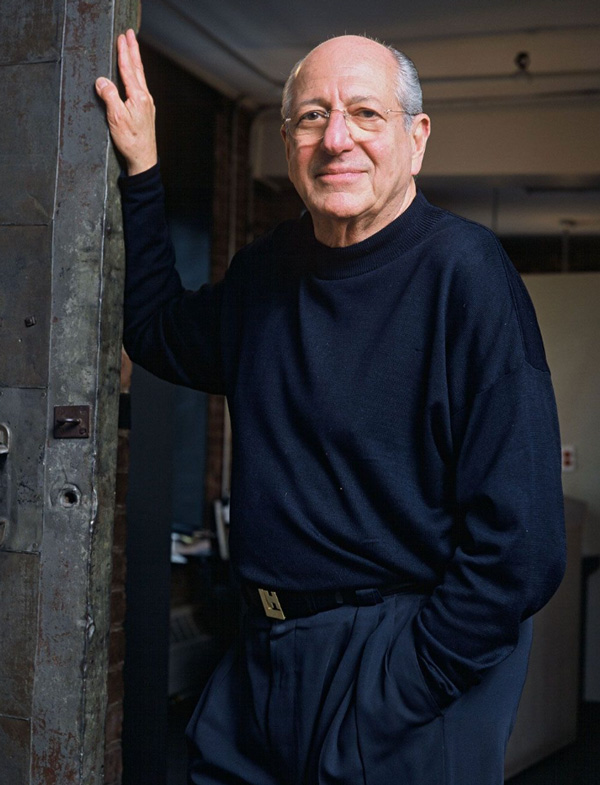 The late Jose Hess, who was a jewelry designer, teacher, mentor, and industry pioneer

After Hess established his own brand, he banded together with other independent designers and jewelers to advocate for well-designed jewelry. A subset of that initial group eventually became the American Jewelry Design Council.

The American Jewelry Design Council (AJDC), a nonprofit organization, “advocates for the aesthetic value of artistic fine jewelry and promotes the appreciation of original jewelry design as art,” according to its literature.

Competition entrants are asked to design and create an original piece of jewelry based on the theme Connection. (The theme mirrors the AJDC members’ themed project for 2022; each year AJDC members participate in creating a theme-based jewelry object.) Applications, which require at $75 entry fee, will be judged on “originality, design excellence, and technical skill.” 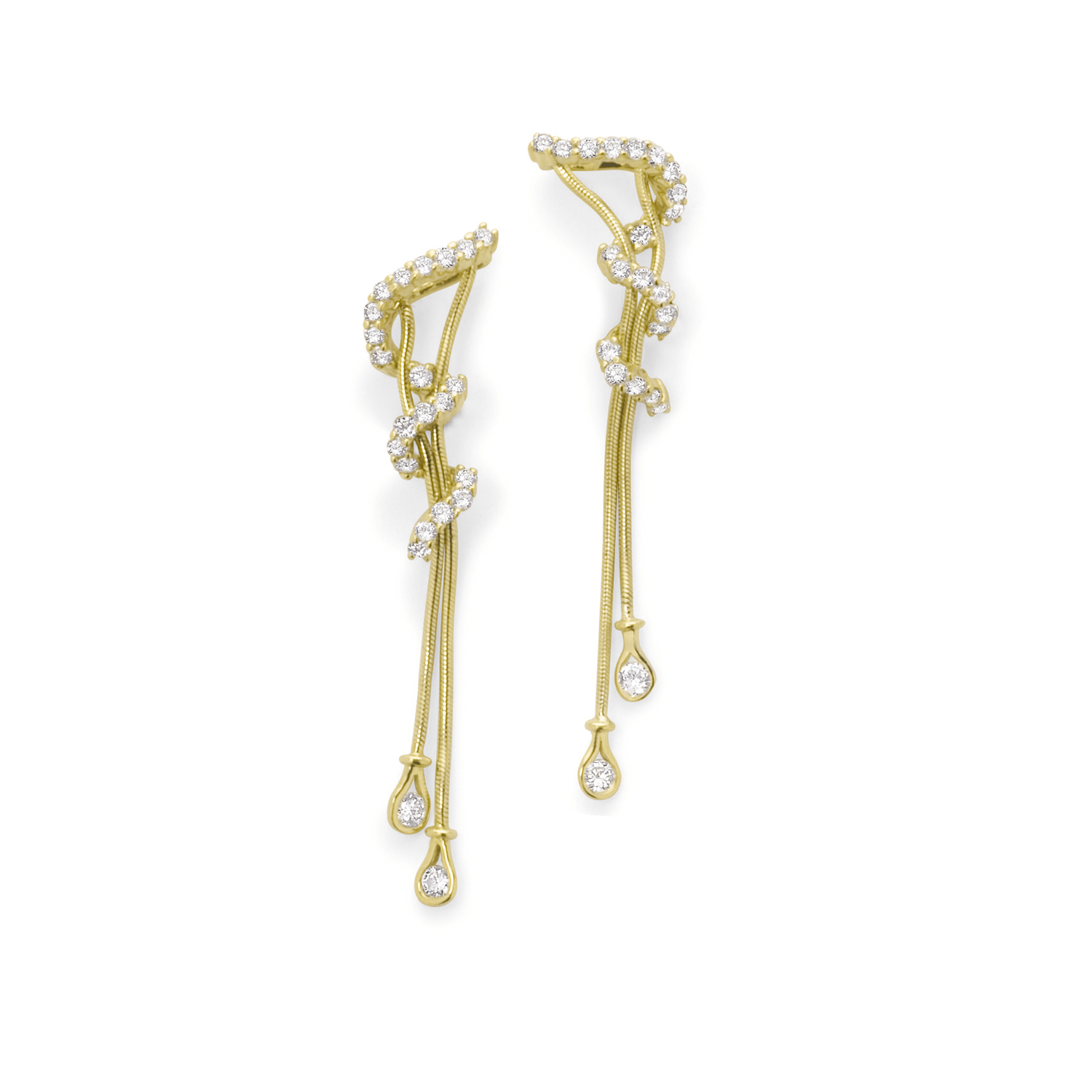 All submissions, including sketches, CAD renderings, jewelry paintings or photos of finished designs are due June 1—and all pieces must arrive no later than Sept. 2. Live judging will take place in the days immediately following the deadline. Judges will award one grand prize of $15,000 and six $1,000 finalist awards.

“This is such a beautiful honoring of Jose’s vision, which was to realize our individual creativity and to step forward and shine,” Maggie Hess, Jose’s wife, tells The Zing Report. “Jose loved seeing the work of talented and passion-driven artists, and these awards are a celebration of precisely that: of creativity, spirit, and expression.”

She adds, “Jose would be so proud and honored that his life’s work and these awards will continue to be an inspiration for designers. I can hear him saying, ‘Follow your heart and keep designing.’” —Emili Vesilind

All award-winning pieces will be exhibited at a gala event in Tucson in February 2023. To enter or read more about the AJDC Jose Hess Design Challenge click here.