Don’t worry, we’re not going to say, “these aren’t your grandmother’s pearls.” At this point, that’s a given. The lustrous gems have been enjoying a renaissance in jewelry for several years now, evolving well beyond the staid, matronly strands of yore.

But recently, designers have taken a particularly irreverent tack when it comes to pearls, dialing up the whimsy with pop-y colors, purposely wonky silhouettes, and childlike play in their creation of pearl pieces. Preciousness is beside the point. The latest generation of pearls just wanna have fun.

Many designers, like Roxanne Assoulin and Martha Calvo, have tapped into the culture’s ongoing ’90s nostalgia with a Lisa Frank-worthy palette of beads haphazardly punctuated by the occasional freshwater or glass pearl, resulting in jewels that have more in common with after-school crafting than with Nancy Reagan’s staple gem (and are priced accordingly). There’s a similar wink embedded in Wilfredo Rosado’s South Sea pearl pendants emblazoned with an enamel smiley face or a diamond-studded pot leaf, a variation of which Rihanna recently gifted A$AP Rocky.

In addition to casting off formality through silhouettes prime for stacking, layering and casually tossing on, there’s been a movement away from the perfectly round, pristinely white pearls that have historically been prized. Young designer brands including Presley Oldham and Mudd Pearl have launched in the past few years with collections exclusively focused on earthy, organic alternatives to traditional strands featuring more idiosyncratic baroques and seed pearls in a broad range of hues. For many shoppers, especially younger ones, it’s an introduction to the versatility the gemstone offers.

“People are opening their eyes to how pearls can be styled,” says David Farrugia of jewelry brand Uniform Object, which recently introduced its first pearl designs, splicing smoky grey olive-shaped pearls with punky gold chains. “I think clients are looking for something youthful and sexy and not traditional,” he adds, noting that several male customers have been intrigued by the brand’s pearl lariat.

Pearls’ gender-fluid appeal isn’t hard to understand. Pearls don’t have the glitzy sparkle of faceted gemstones and, depending on the quality, can be an affordable point of entry to fine jewelry. As any viewer of TikTok has likely noticed, pearl necklaces are a fixture on the necks of Gen-Z’s e-boys, much like puka shells were for an earlier generation of tween heartthrobs. Even Mikimoto, that stalwart of pearl classicism, recently introduced its first collection specifically geared toward men. In that sense, pearls aren’t just shaking off their conservative connotations; they’re being reappraised as an everyday accessory for everyone. —Kareem Rashed 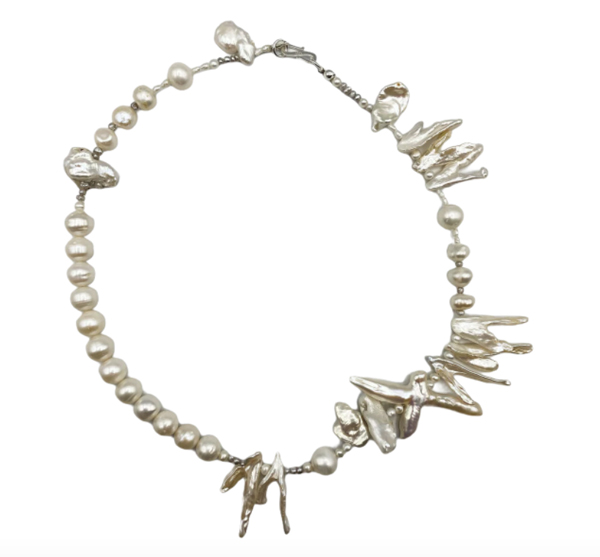 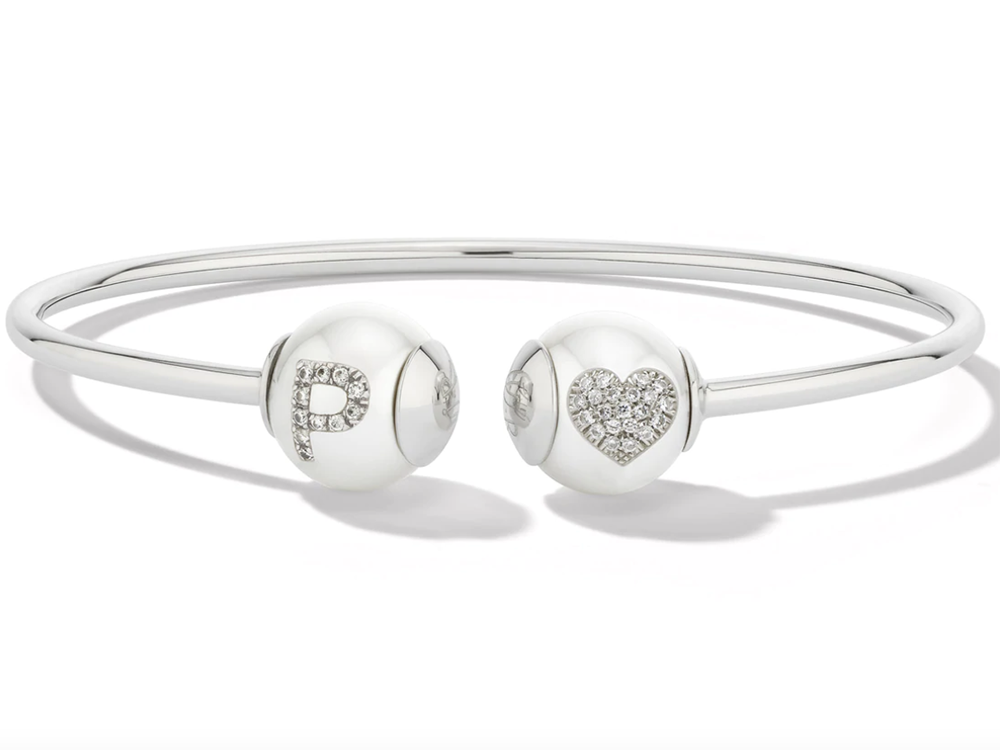 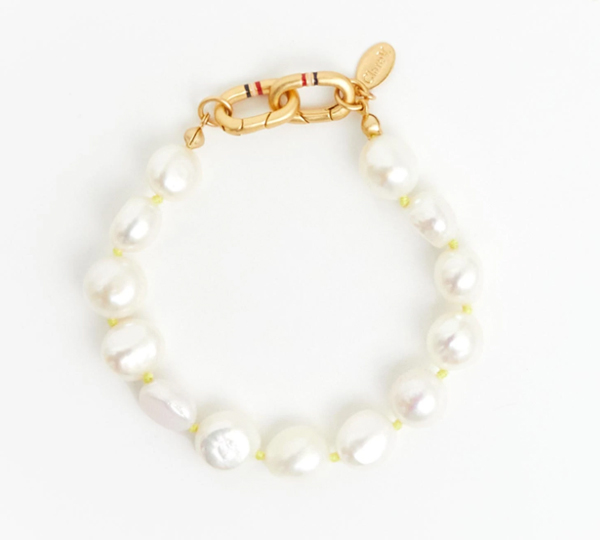 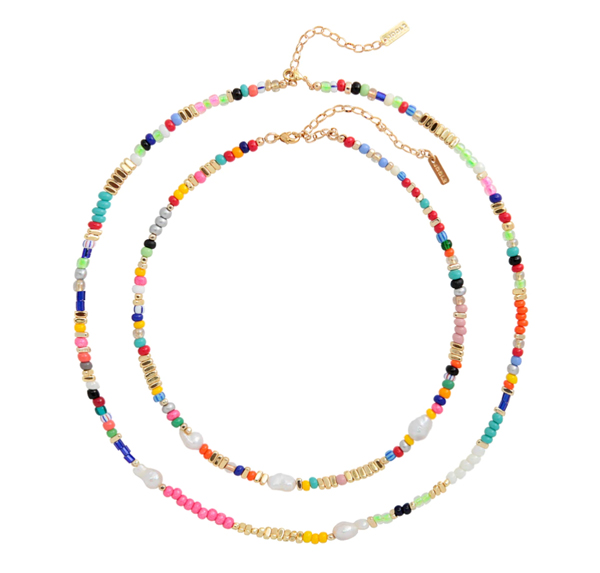 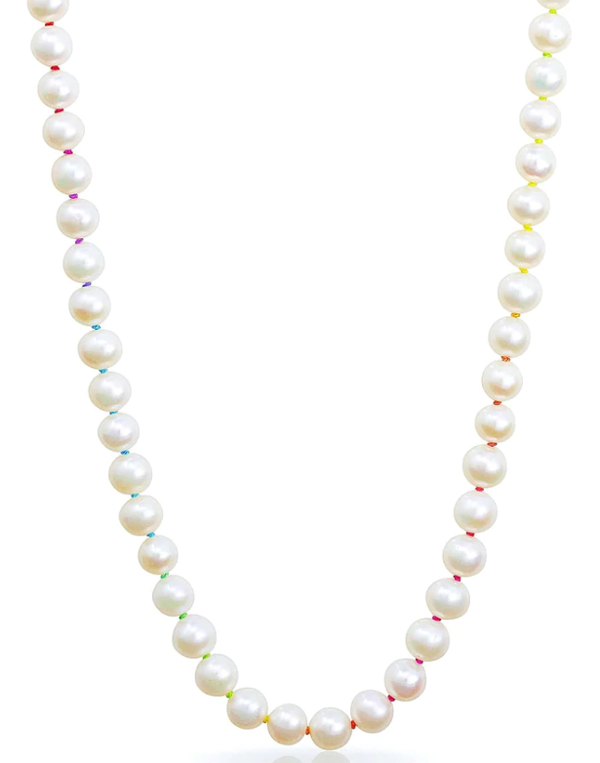 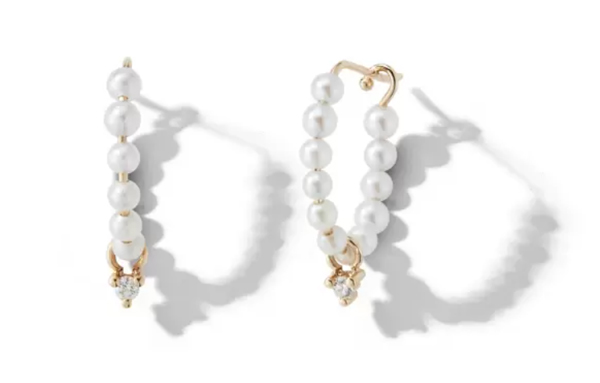 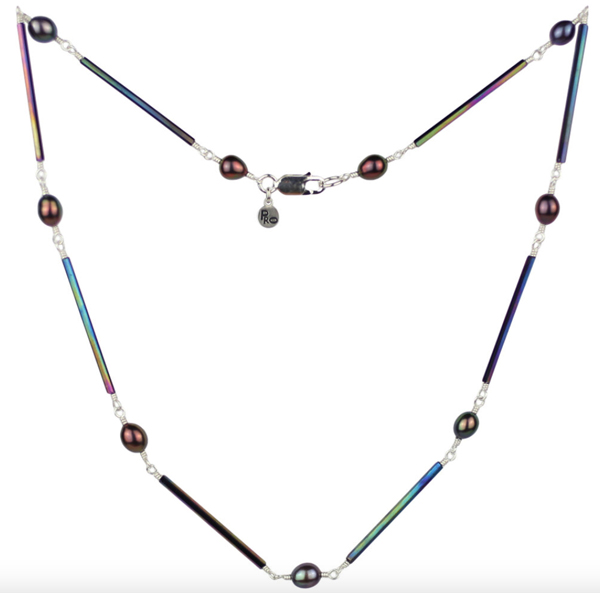 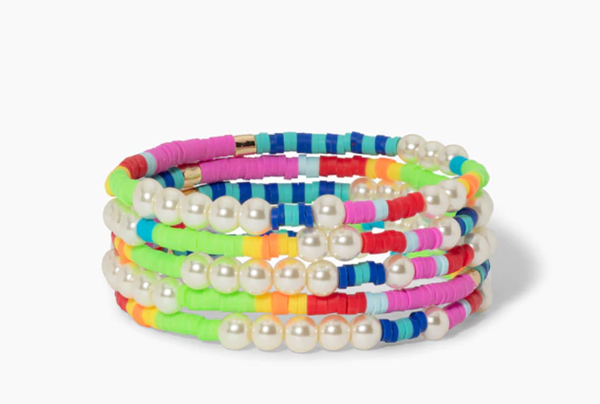 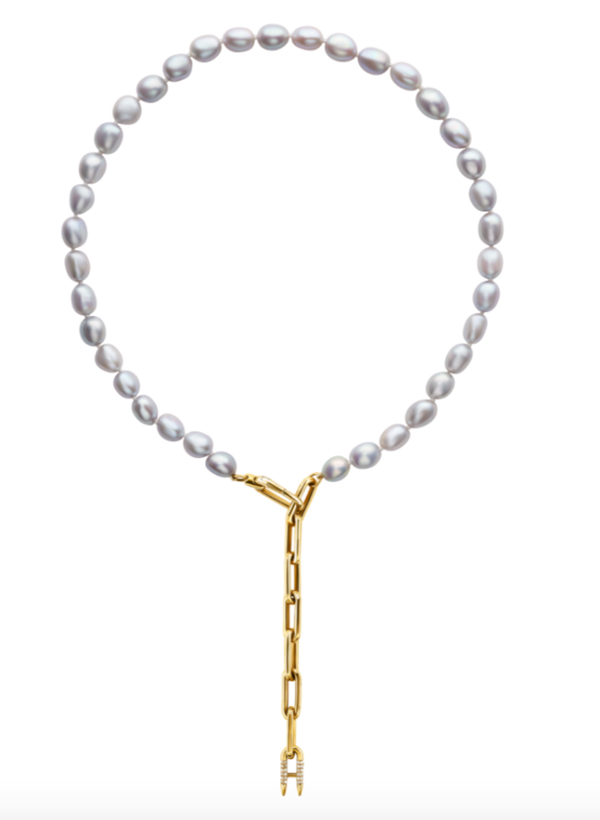 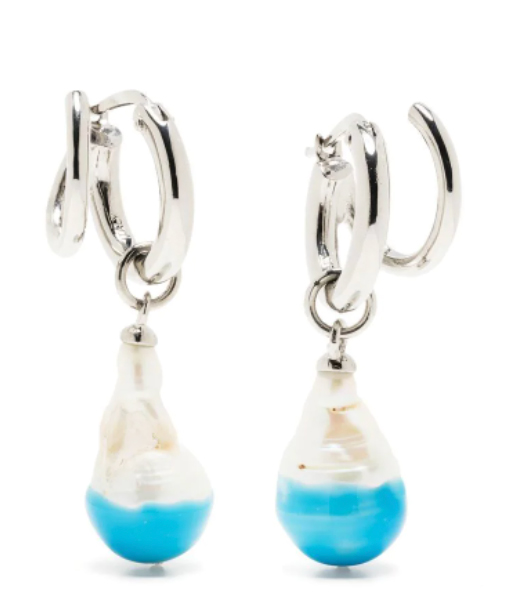