France is home to many of the world’s most important jewelry ateliers—Cartier, Boucheron, Van Cleef & Arpels, Chopard, and Chaumet, to name just a few. And French style, an iconic brand of chic that nods to Old World formality while also celebrating chic ease, is emulated the world over. Combine this jewelry savoir-faire with a panache for styling, and you get the most covetable jewelry looks this side of Place Vendôme.

And widely copied, we might add. Though social media platforms have increased our exposure to global brands significantly, French design (both fashion and jewelry) still has an outsized influence on international trends. Collections cooked up in Paris often land with a breezy et voila!  on our shores mere months later.

Which is why we decided to chat up a few top French jewelry designers and retailers to ask what’s currently trending in the City of Light. 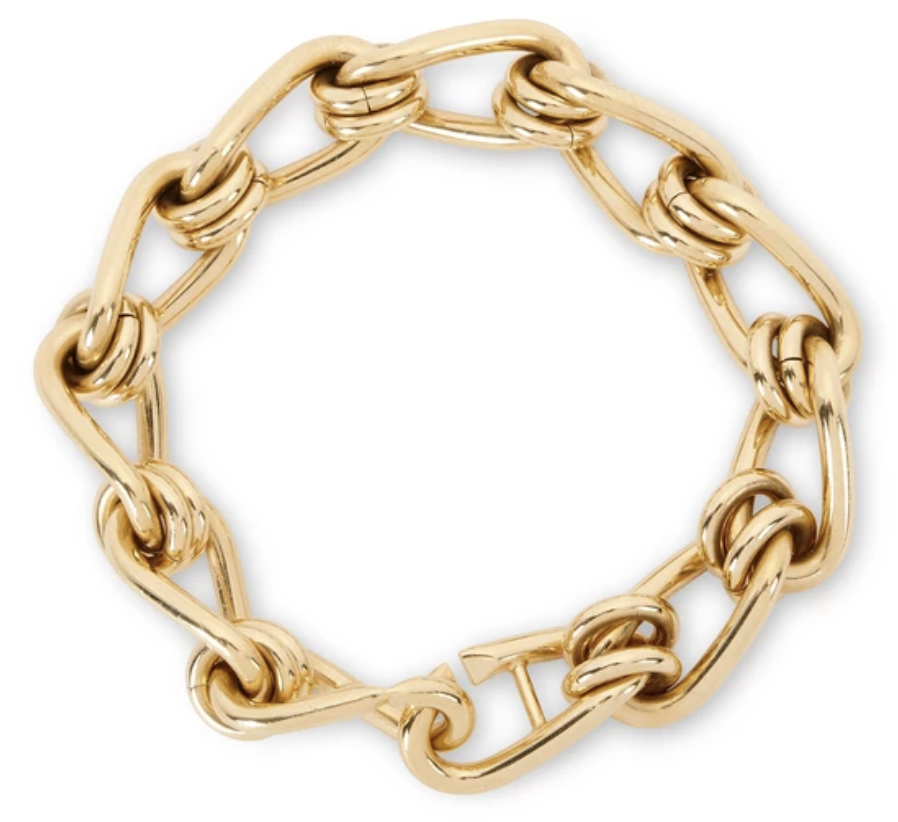 “I’m obsessed with chains of all kinds; they require a very specific craftsmanship,” she said of the style that’s equally cool on men and women. The unisex trend is a global one — U.S. brands including Eva Fehren and Harwell Godfrey debuted terrific gender-free series this year.

Valerie Messika, founder of the inimitable Messika jewelry atelier, says the styling practice of stacking jewelry’s gone mainstream in France: “The fashion of stacking is no longer only seen amongst younger generations,” she says, adding that women of all ages like to layer necklaces, wear multiple ear piercings, pile on bracelets, etc.

Stacking different rings, necklaces, bracelets are also popular with both men and women, especially when mixing gold and silver or other materials which give the wearer a highly personalized look, something the deep-thinking and serious French respect (yes, this reporter is an American based in Paris!). “The trick is to know how to put together the perfect amount for a stack that doesn’t [come off] like you’re trying too hard,” notes Serge Muller, co-founder of popular Paris jewelry boutique Mad Lords, which currently stocks an avalanche of gender-fluid styles. 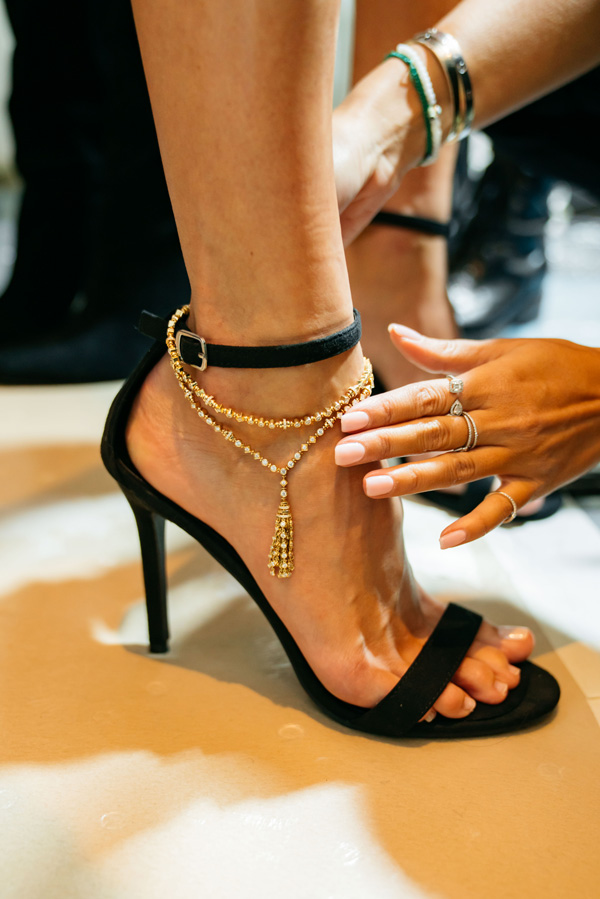 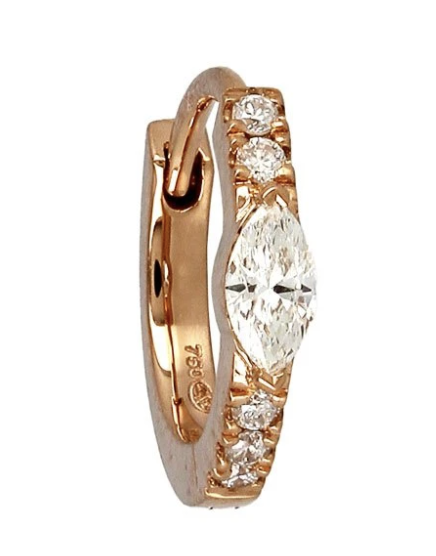 In the U.S., fashion jewelry lovers may be cooling a bit (just a bit!) on yellow gold, but the buttery alloy has resurfaced as a trend amongst the French. Messika asserts that “a few years ago, yellow gold was considered more of a classic offering.” But now it’s moved into fashion’s spotlight. And at Mad Lords, co-founders Serge and Caroline Muller are also witnessing a move toward flashier styles, and away from white gold and blackened gold. “People have become more open and are willing to buy yellow and rose gold,” says Serge. “As for men, they were wearing silver jewelry and are becoming more and more open to wearing gold.”

Diamonds are still the queen of gemstones in Paris, but jewelers report that emeralds and mystical-feeling opals, mother-of-pearl and malachite are also in demand. As are motifs that are “protective” or even spiritual. At Mad Lords, stars, moons, crosses, feathers, and lightning bolts are increasingly popular. And Messika’s Lucky Eye styles, which depict the ancient evil eye motif (said to ward off evil) have been strong on both sides of the Atlantic. —Roxanne Robinson