On The Road: IJO and JA New York

Welcome to On the Road! This edition features my trips this week to the JA New York and IJO Kansas City shows.

It was great to make it back to the Javits Center and walk the JA Show again. While the show was smaller than usual (like all shows this year), booths were full and retailers were buying product. The show really illustrated that despite the pandemic and the rise of virtual shows, nothing replaces in-person contact!

Next up was my very first IJO experience. What a terrific environment it was to see friends, talk business (and pleasure), and make new connections. This year’s event was held in Kansas City, and we were lucky enough to grab some terrific BBQ and beers along the way! Congrats to IJO’s Mary Moses Kinney on a terrific event.

First up was JA New York: 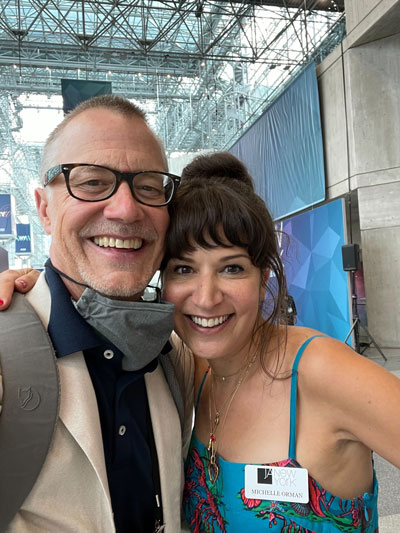 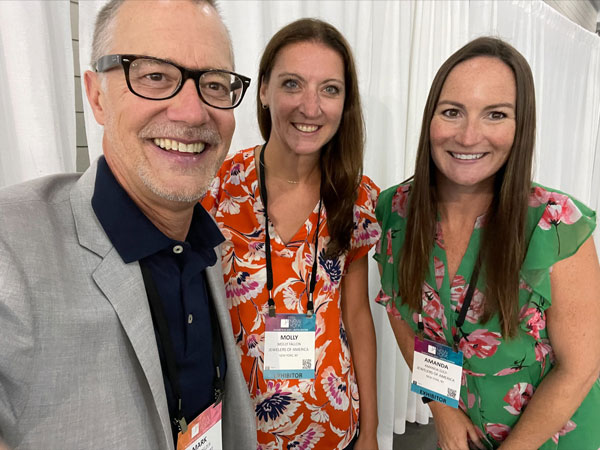 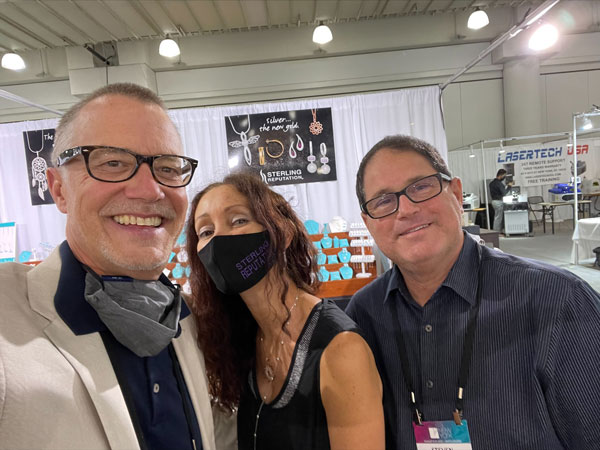 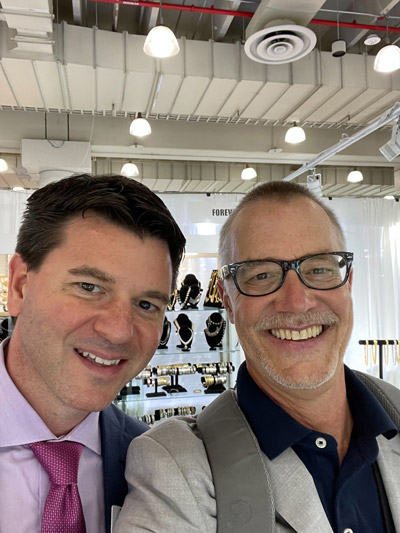 JA New York: With John Colletta of the JA Show

Then it was on to Kansas City and the IJO Show! 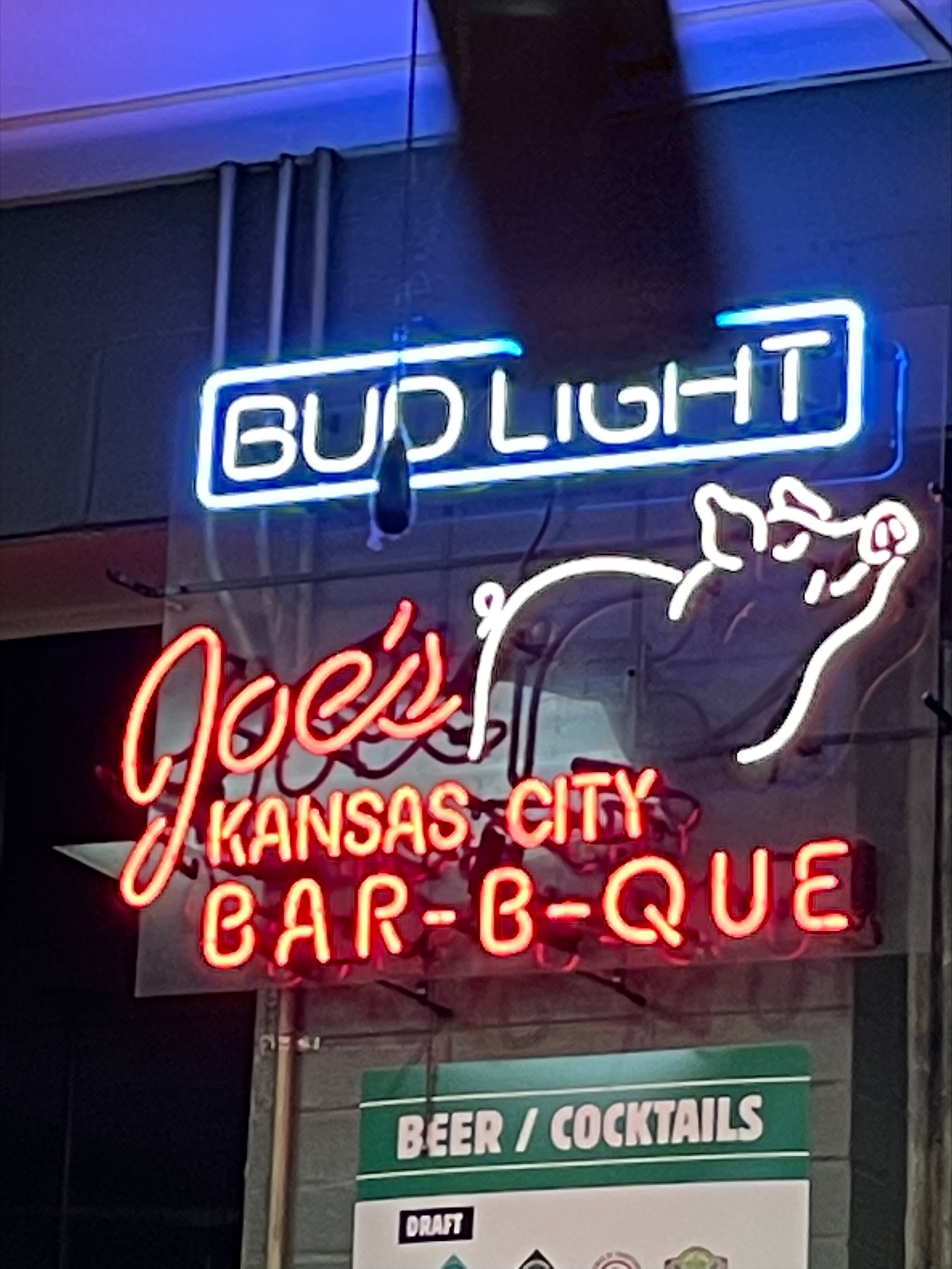 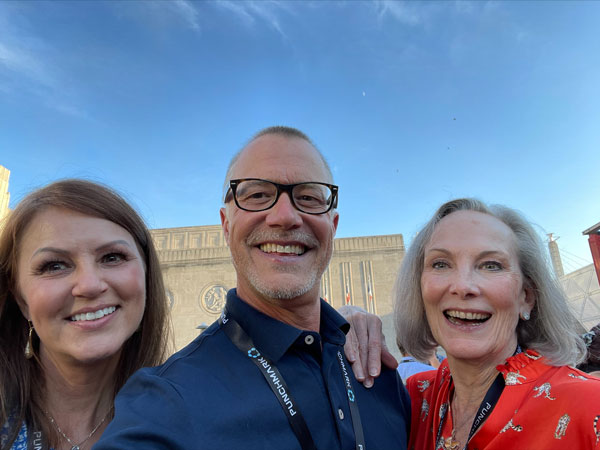 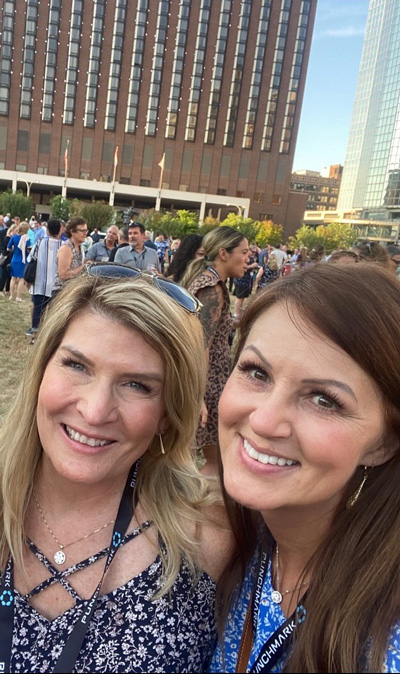 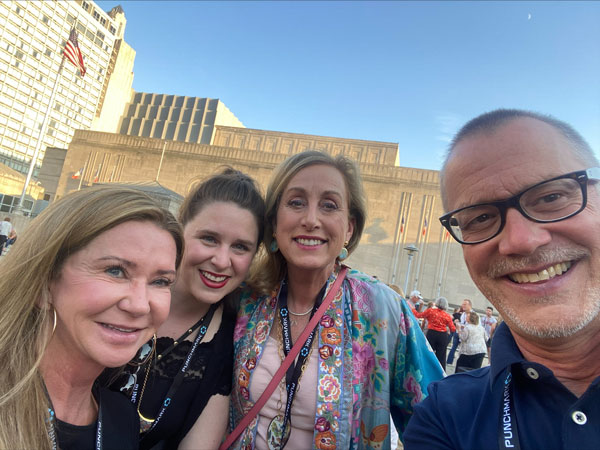 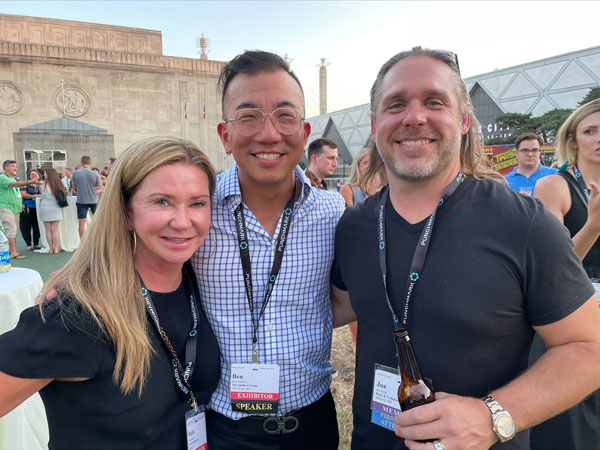 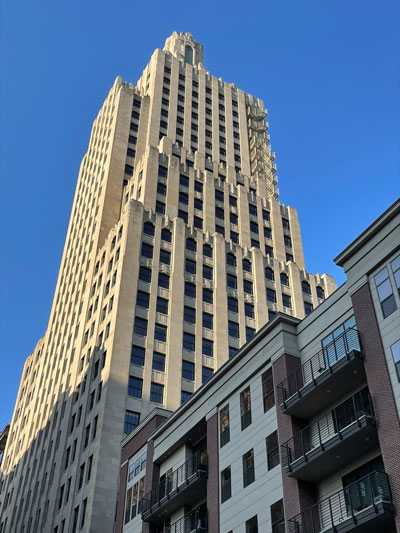 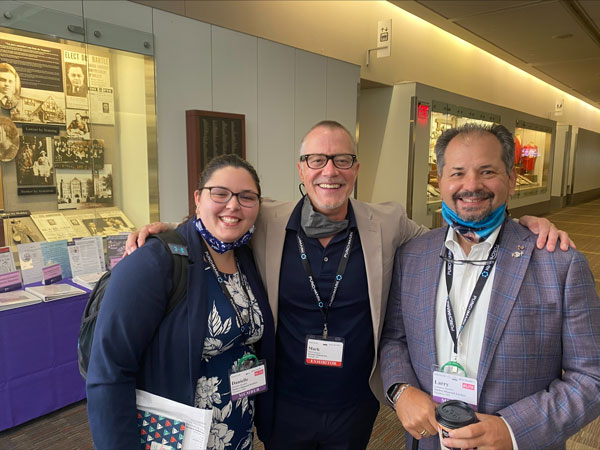 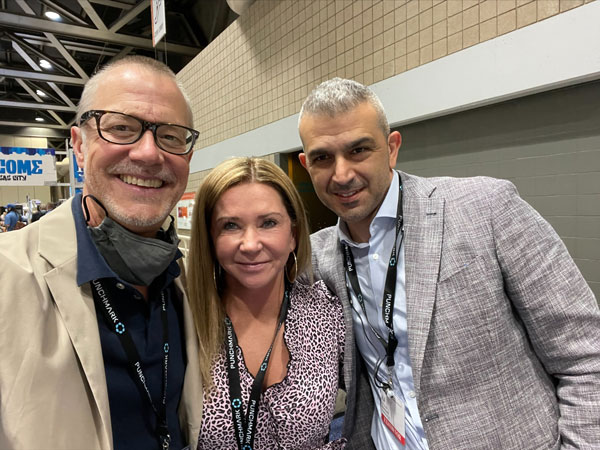 IJO: With Shelia Bayes and A.J. Tosyali of Benchmark 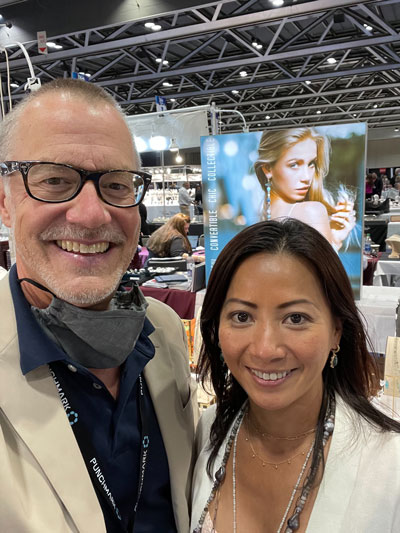 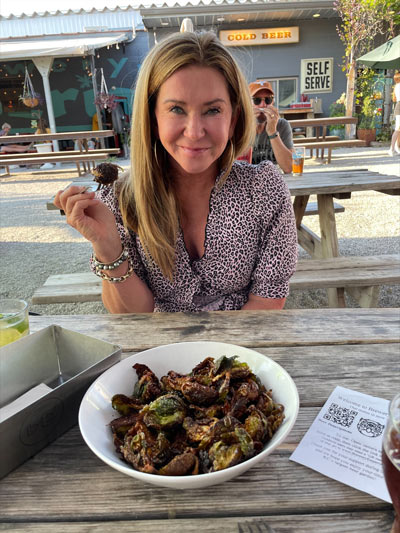 Like Loading...
Previous Article
WJA’s Awards for Excellence Fosters Future Female Leadership
Next Article
​​Is a Door Buzzer System or Mantrap Right for Your Jewelry Business?