The newly redesigned and reinstalled Allison and Roberto Mignone Halls of Gems and Minerals at the American Museum of Natural History in New York City opened this past June. And if you’re a gemstone buff, visiting the exhibition is probably already on your agenda.

You could have a lot of fun getting lost in this Aladdin’s Cave—there’s so much to discover. But the showcase features 5,000 specimens (from 98 countries), and some of the most notable ones are hiding in plain sight. Our advice? Streamline your expedition and easily identify the standouts using the below list:

Almandine “Subway Garnet”
If you think the New York City sewer system is the domain of rats (and the occasional alligator), know that it’s had a glossier past. This 10-pound hunk of cinnamon-colored almandine garnet was discovered in 1885, during an excavation for sewer pipes near Herald Square. (Photo: D. Finnin/©AMNH) 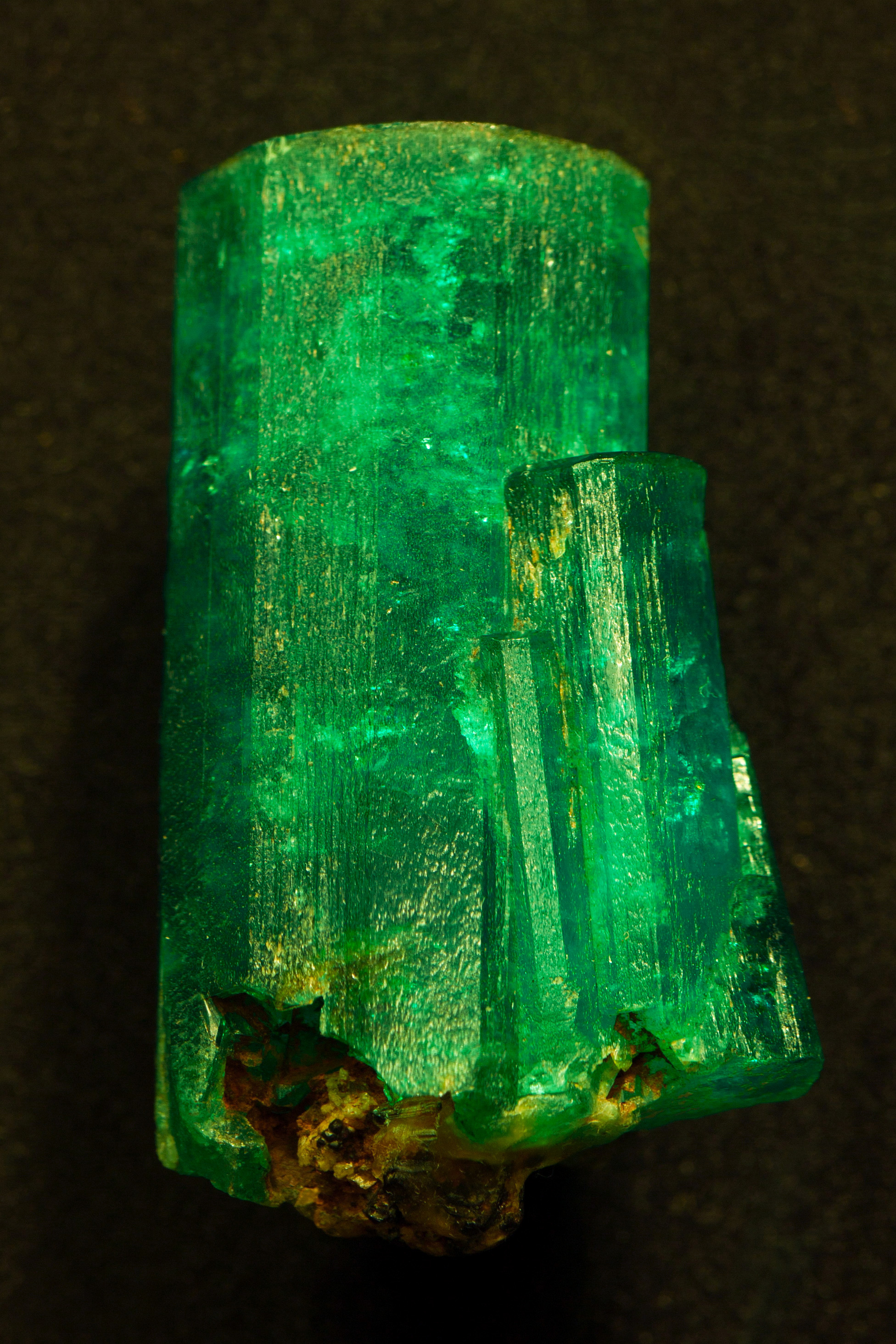 Patricia Emerald
The halls themselves have been refurbished to reflect a Modernist’s dream aesthetic, but this dearly missed “old friend” is just as impressive as you remember it. Considered one of the rarest emeralds in the world, the 632 ct. uncut dihexagonal crystal was found in Colombia in 1920 (it’s named after the mine owner’s daughter). (Photo: D. Finnin/©AMNH) 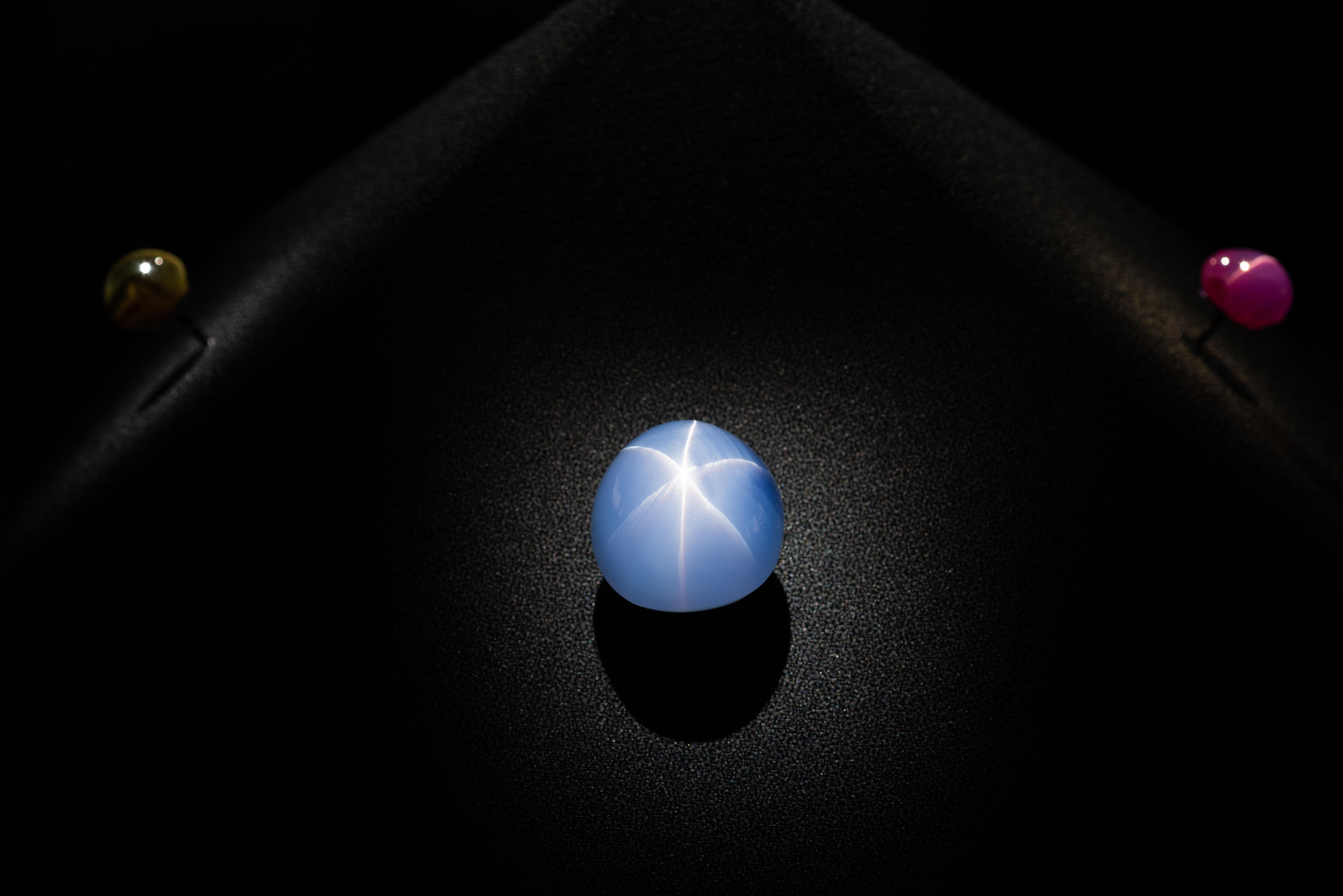 The Tarugo Elbaite Tourmaline
Dwarfed only by the towering amethyst geodes that grace the gems halls’ entrance is the Tarugo elbaite tourmaline, a three-foot-tall cranberry-red glamazon that was discovered in 1978 in Minas Gerais, Brazil. Hard to miss, breathtaking up close. (Photo: D. Finnin/©AMNH)

María Félix Crocodile Necklace by Cartier
True jewelry aficionados may want to bypass the gem and mineral specimens and head straight to the Melissa and Keith Meister Gallery, a rotating exhibition space currently hosting Beautiful Creatures. This enchanting display of important jewelry inspired by the animal kingdom was curated by jewelry industry luminary Marion Fasel and includes the necklace shown above. Comprised of 60.02-carats of fancy intense yellow diamonds and 66.86-carats of emeralds, it was commissioned by the late Mexican actress María Félix—legend has it that she walked into Cartier in Paris with two live baby crocodiles as a visual aid for the design. (Photo: Nils Herrmann, Cartier Collection © Cartier)

This week, we’re thrilled to debut a new monthly column that focuses...